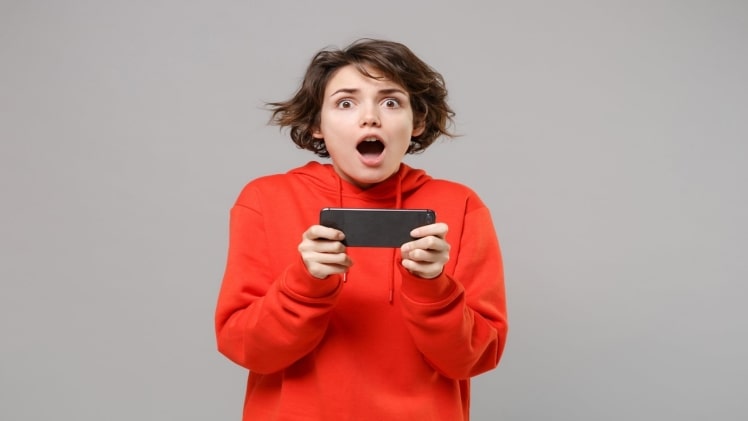 Mobile gaming, on smartphones and tablets, is the biggest growth area for the games industry right now, and it’s with games designed for these platforms that developers are making the largest profits. However, most smartphone games are free to play, and those that cost money to download are significantly less popular. So, how can these games be making record-breaking profits? The answer lies in the success of the ‘freemium’ model.

As the name suggests, freemium games combine free-to-play with premium features that are paid for in-game. In practice, this means that the initial game is always free to play and/or download, and most players get plenty of enjoyment out of playing it for free. However, a variety of in-game purchases are offered that will enhance that enjoyment in different ways, and if a freemium game is successful, then enough players take advantage of these offers to generate sizeable revenue for the game’s developer.

Why has freemium taken off?

There are many great games that can be played on the internet for free, from the latest video games to more traditional table games and new online hybrids, as these slingo reviews demonstrate. Similarly, there are thousands of useful web apps and mobile apps that we can download for free for our phones. In this climate, it’s difficult to market a game or app that has to be paid for upfront, so developers have to think of other ways to turn a profit.

Why pay when the game is free?

Freemium games offer a range of incentives to make regular in-game purchases once you’ve started playing. Often, these purchases are in the form of microtransactions (i.e., the amount of money spent is so small that the player doesn’t mind). However, of course, if enough players regularly make microtransactions, then it all adds up for the developers.

Cosmetic items such as in-game clothing, jewelry and accessories are all popular in-game buys. Items that help you progress in the game, such as weaponry, may also be available for a price, but for the game to be fair, it should also be possible to win these things through free gameplay.

Media and entertainment that are free to consume have traditionally made money through selling space to advertisers, and games are no exception. The freemium model offers an extra twist, however. Here, players can pay to have the annoying ads removed – so the developers have two potential ad-related income streams: one from advertisers, and one from players.

Why does freemium work on smartphones?

The smartphone gaming sector is dominated by casual games, played by people who are not necessarily hardcore gamers. Thismarket segment is less likely to pay for games upfront but will pay for extras once they are playing something they enjoy. This approach also works for non-gaming apps for smartphones, where users expect the basic model for free but will eventually pay for upgrades. Touch here buzfeed Click here magazinevibes Visit here theedgesearch Touch here thenewsinsider Visit this website soap2day Learn more about healthworldnews

Freemium looks set to be the dominant model in mobile gaming for the foreseeable future, though doubtless new tweaks and twists will be developed. As smartphones become more powerful and sophisticated, so better games will be made available to play for free. Additionally, enough of us will pay for the extras to keep business booming.