Today, we’re going to look at the mobile app vs web app debate. In this article, we will go over both sides of the story, so you can decide which option is the right business decision for your company.

The question of whether to build a mobile app or web app can leave you spinning. There are pros and cons to both, but it’s important to know the benefits of each for you (or your clients) to make an informed decision about what is best for your business.

First up, let’s get into the details, explaining what a mobile app and a web app are.

What is a Mobile App?

A mobile app (or “smartphone app”) is an application designed to be used on a mobile phone, tablet, or other portable devices that operates on the same principles as a computer.

Mobile apps are generally downloaded from online stores such as Google Play and Apple’s App Store; however, they can also be downloaded through other means, such as carrier provisioning.

Mobile apps are made to take advantage of the unique features of mobile devices, or they are adapted for them. For example, an app may use the phone’s sensors (location, speedometer), have a touchscreen interface, utilize push notifications for receiving messages and updates from servers without running in the background, and support more than one type of hardware input (e.g., GPS, cameras).

What is a Web App?

A web app (or “web application”) is basically any computer program that runs on web servers and is accessed via a web browser. Web apps are different from software programs downloaded to the computer that relies on the computer’s operating system to run.

Web apps are usually accessed by typing a web address directly into the browser or clicking on a link that navigates to it.

Once loaded, most web apps behave as regular desktop applications would inside your browser’s window – they can load files from the computer you’re using, connect with online services, and provide rich user interfaces.

Differences between Mobile Apps and Web Apps: How They’re Developed

Web apps, on the other hand, are not platform-specific. They’re written in HTML, CSS, and JavaScript, making them cross-platform compatible. It also allows web apps to be run on any device with a web browser, whether it’s a desktop computer, laptop, tablet, or smartphone. Generally, web apps have fewer features and tend to be easier and faster to build than mobile apps.

Well, it depends on what your business needs are. When it comes to choosing between a mobile app or a web app, there are a few key areas that you should consider.

Mobile apps and web apps each have their advantages and disadvantages, so it’s important to do your research before deciding which option is right for your company. Mobile apps can be more expensive to develop if you create an app from scratch. Still, they offer the potential for brand recognition, increased sales and revenue, greater engagement with customers, greater customer satisfaction ratings, and increased productivity.

Web applications are often more cost-effective since you create a single version of your company’s website that users can access from any device connected to the internet. However, they can be less engaging with customers, offer lower brand recognition, and are less customizable than mobile apps. Since there are fewer restrictions on web applications, they also offer greater flexibility to your customers. 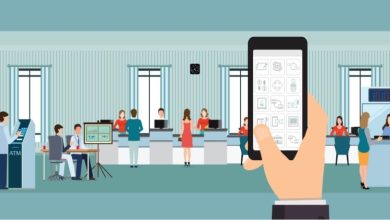 How to Design a Banking Website that Will Increase Conversions 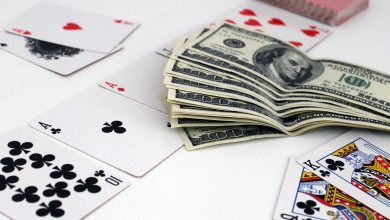 The Ultimate Guide to Casino Games 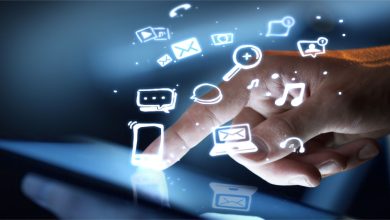 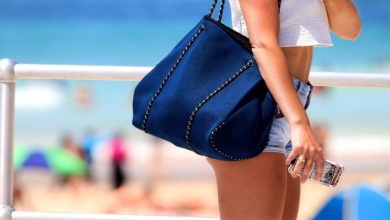