With its recent acquisition of two 19-seat aircraft, ZeroAvia is taking the next step toward its goal of providing zero-emission air travel.

Based in the United States and the United Kingdom, ZeroAvia is a zero-emission aviation company. Its focus is on hydrogen-electric solutions to build powertrains capable of powering short-haul flights for commercial, regional air travel.

ZeroAvia has already begun testing prototype aircraft in its progression toward decarbonized air travel. The company has reached several significant milestones in recent years, including the world’s first flight of a commercial-grade aircraft powered by fuel cells. That flight, the HyFlyer I, was completed in September 2020 and used a modified Piper M-class six-seater. The craft was fitted with the company’s 250kW powertrain for use during the flight.

The company is now ready to pursue the second phase of its project – the HyFlyer II – and has two new aircraft to use in the project. The new planes will be retrofitted with bigger powertrains as part of the latest phase.

ZeroAvia announced that it had acquired two 19-seat Dornier 228 planes that will be retrofitted with two 600kW hydrogen-fueled powertrains. The new ventures will be the company’s biggest certification platform to date.

The United Kingdom will house one plane that will come from Aurigny. The United States will house the other plane from AMC Aviation. One of the aims of the next round of work for ZeroAvia is to demonstrate the ability to reduce carbon emissions on existing routes, since both of the aircraft were previously in use servicing regional flights.

The planes will be equipped with 600kW powertrains and will have a range of 500 miles (800 kilometers) and 220 pounds of (100 kilograms) of compressed hydrogen onboard.

Once outfitted, the planes will serve as both demonstrator and test aircraft. ZeroAvia aims to have commercial operations ready by 2024. The planes will also serve as platforms for certifying commercial use in the U.K. and the U.S.

The work will take place at the company’s locations in Kemble, U.K. and  Hollister, California.

When announcing the purchases, Val Miftakhov, founder and CEO of ZeroAvia, cited the increasing need for new, cleaner solutions for air travel. He noted that experts predict that 25 percent of all human-generated climate change impacts will come from air travel by 2050. Miftakhov believes that his company can play a key role in reversing that trend through its progressively more complex, larger, and longer flights.

The company started with 6-seater tests before it moved on to the 19-seater project. It eventually expects to have powertrain capabilities aboard seats with 50 seats in the near future. He has called hydrogen “the only practical solution for true climate-neutral flight,” asserting that “it will become a commercial reality much sooner than many predict.”

According to ZeroAvia, the zero-emission powertrain creates an overall 50 percent reduction in trip costs due to 75 percent lower fuel and maintenance costs.

In addition to the powertrain technology, the company is also developing hardware, software, and mechanical integration necessary for successful flight operations.

The Kemble base of operations is key. The 30,000-square-foot facility is where the flight operations and research and development side of ZeroAvia takes place. The California location assists the team in the United Kingdom with testing. It will also build the second aircraft and launch commercialization efforts in North America.

ZeroAvia also announced an additional round of $13 million in funding. That investment will allow the company to expand the technology to 50-seat jets. AP Ventures, which regularly invests in technologies emerging in the hydrogen value chain, leads the latest round. Other investors include Alumni Ventures Group, Agartha Fund LP, and SGH Capital.

Founded in 2017, ZeroAvia is an international company committed to building hydrogen-fueled powertrain technology that will transform air travel and reduce emissions. It expects to begin selling commercial products by 2024. The company has about 50 employees in the United Kingdom and the United States and plans to hire more than 100 in the next 12 months across its two locations.

In recent months, many organizations have recognized ZeroAvia for its trailblazing role in alternative approaches to air travel. Among its recent accolades, it was: 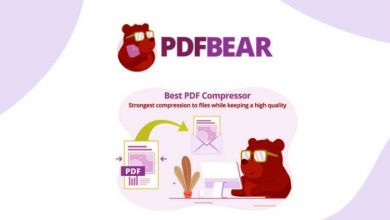 Made to Serve: Use These PDFBear Features for Your Needs 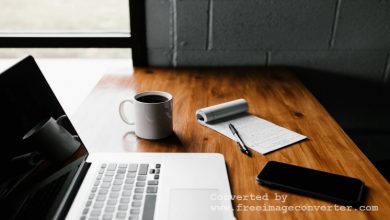 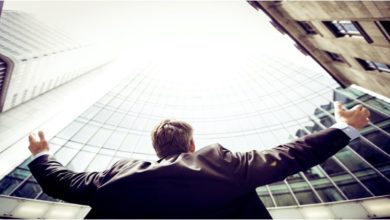 TIPS TO GROW YOUR BUSINESS FAST 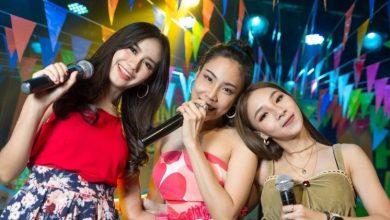 Where to sing Karaoke in Bangkok?