As the population increases, pollution increases as well. And with COVID-19 taking over the world, people forgot about the impact of plastic waste on the environment. Masks, gloves, and plastics are seen everywhere. Sadly, the waste doesn’t only affect us, but it affects other sea creatures as well. Plastic waste in the ocean leads to the death and injury of various marine animals.

The Sea is Full of Life and Plastic

They say there’s plenty of fish in the sea, but it seems like there’s much more plastic. In 30 years, the plastic might outweigh the number of fish, and that’s because the plastic we dump into the ocean is only increasing with time.

Pollution at the Bottom of the Ocean

The ocean is a mystery itself, but as far as we know, at the deepest explored part of the ocean, plastic waste can be found. So, can you imagine the pollution as we go deeper? It’s worse, and that’s because most of the garbage we throw into the sea sinks to the bottom, and we can’t even reach it.

The Ocean Is a Source of Food

The ocean is a home for fish, but sadly these beautiful creatures are constantly exposed to microplastic from waste as they ingest it when feeding. Harmful microplastic results from the reaction that occurs when plastic is exposed to water and sun rays, and these particles make their way into the food cycle that directly affects us.

Plastic Waste is One Cause of Global Warming

Studies show that plastic waste is responsible for almost 4% of greenhouse gas emissions worldwide. Hence, plastic is contributing to global warming. This is why we should decrease the use of plastic waste and take care of mother nature on both land and water.

Plastic waste in large amounts, nitrogen, and other agricultural nutrients, result in algae growth. When algae are decomposed, oxygen is consumed, and most marine life dies on the shores, resulting in mass deaths.

In fact, the number of dead zones continues to increase as plastic waste increases. In 2017, the largest dead zone was found in the Gulf of Mexico.

What Can We Do?

Let’s start by reducing plastic waste. Instead of using plastic bags, we can use recycled ones, and instead of using new masks every day, we should get recyclable or washable ones. In case of using plastic, make sure to reuse or recycle it as well. Shop from environmentally friendly stores and reduce vehicle pollution by walking or riding a bicycle. Taking one step at a time can help reduce pollution and global warming. But most importantly, don’t forget to raise awareness among communities and individuals.

Unraveling the ocean secrets takes time, but let’s not make plastic part of it. Plastic is not only affecting creatures living in the sea, but it is also affecting the food chain itself as microplastic is making its way around it. The problem is only getting worse, but we have control over it, so it’s time to take that step. 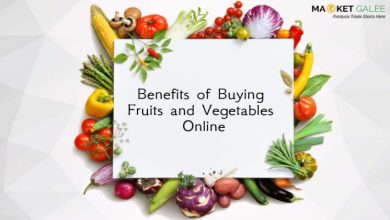 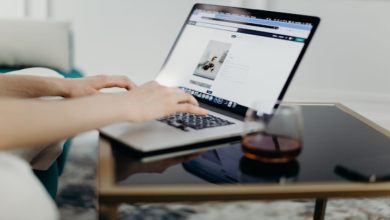 Dropshipping for Starters: Pros and Cons to Consider in 2022 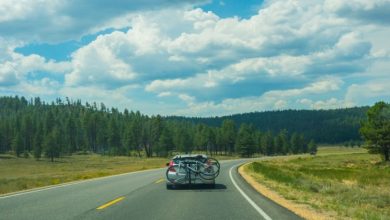 4 Ways To Plan An Amazing Road Trip With Car Subscriptions 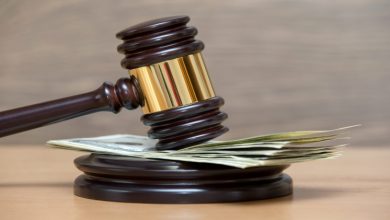 The Real Costs Of Fighting A Personal Injury Lawsuit: According To Lawyers