With constantly developing evolving technologies across the world, even the automotive industry has now witnessed huge technological changes in the past few years. The smart advanced technologies are integrated among themselves, allowing safer, convenient, as well as cost-effective solutions like automotive cybersecurity solutions.

If the vehicle’s computer systems are not rightly protected, the hackers will steal data and can take complete control of a car. Like you may imagine, this makes automotive cybersecurity one huge concern for consumers, auto firms, and OEMs.

Different Types of the Cyber-attacks Over Vehicles

Cyber-attacks have evolved with time & rightfully so have the prevention methods. But, all cyber-security measures must stay in place to keep the vehicles safe from these threats. To ensure that we’re completely safe from these threats, we should know what type of threats is out there that will affect your vehicle.

Why Do You Think Automotive Cyber Security A Big Deal

Like we have mentioned, modern vehicles heavily rely on computer systems that will monitor & control their vehicle’s different systems. Suppose the auto’s technology is not safe, hackers will steal away the data, like tracking the location information through GPS.

However, it gets much scarier and hackers will run the commands, forcing the car to obey its hacker rather than the driver. When getting the data stolen is the disconcerting thought, an idea that the hacker can take total control of the car is terrifying. The hackers may use commands for activating and deactivating the different features like the A/C & windshield wipers, and to control the steering, brakes, and engine.

To rightly secure software and hardware when meeting the regulatory requirements & customer expectations, the current automotive employees may require new skills & methods of working throughout this whole development cycle, which includes phases involving specification, development, design, integration, as well as testing. Employees in some areas, like procurement, dealerships, project management, as well as customer communications, may require upskilling that is related to cybersecurity.=

Is Private PKI Important for the Vehicle Cybersecurity

When we talk about the TLS, for instance, we are generally talking of PKI in its traditional sense. It means the use of the public and private key pairs through SSL or TLS certificates that plays an important role at every endpoint. It encompasses another kind of the PKI certificate, called the code signing certificate, which will help you to validate the software for safe boots & updates.

In simple terms, the publicly trusted PKI are not made to meet needs of the automotive cybersecurity. For this reason, automotive vendors make use of private PKI systems. In any new environment, the OEMs will have to react immediately to incidents, which include those where companies discover the new and potential vulnerability, and where their vehicles get attacked by malicious hackers. This may need organizational, procedural, or technical abilities to detect & address cybersecurity events.

The current age of the internet and increasing manual dependency makes cybersecurity one major concern and it can come up with new concepts and features. 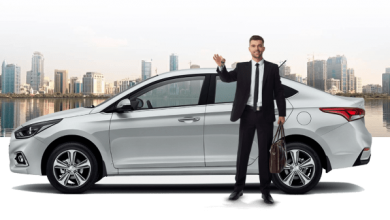 Why Do people Want to rent Cars in Dubai For Travelling? 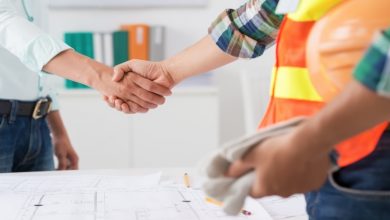 Why Should You Control A General Contractor: 7 Reasons 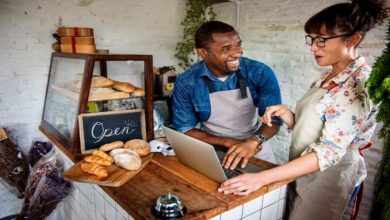 Finest Five ideas of small business – easy to start in 2020. 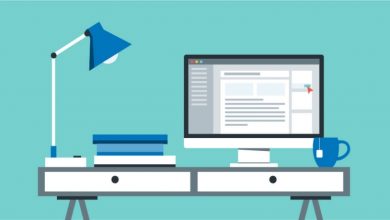 How to Run a Remote Law Firm