Everything you need to know about autism spectrum disorder

Autism spectrum disorder by the numbers

ASD is a heterogeneous set of disorders in the development of the nervous system during embryonic development and the growth of an individual. In general, its manifestations vary over time and from one patient to another. The disease is characterized by two types of symptoms, which affect social relationships and communication on the one hand, and behaviors and interests on the other. Concretely, these are difficulties in establishing visual or physical contact, expressing emotions and/or perceiving those of others, and difficulties in verbal and/or non-verbal communication.

Thus, patients present behavioral alterations such as repetitive activities and a limited repertoire of interests. There are also sensory disturbances, with hypo or hypersensitivity which lead to unusual reactions. All of these events lead to learning and social integration difficulties.

There may also be attention deficit disorder with or without hyperactivity (ADHD), problems with coordination of movements or specific language development and, in 40% of cases, associated epilepsy, of varying severity.

How is autism spectrum disorder diagnosed?

The diagnosis of ASD is exclusively clinical: the doctors observe the children and question their parents to identify the various manifestations and their evolution. They assess language, coordination, socialization, cognition and compare them to what we know about a child’s “normal” neurological development.

What is the management of ASD?

Currently, there is no drug for ASD, but treatments are helpful for associated disorders such as epilepsy. Today, care is based on three types of actions implemented as part of a personalized intervention plan:

Regular re-education several times a week, including speech therapy which can also offer communication systems other than language, and psychomotricity, physiotherapy, or sometimes occupational therapy.

Actions on behavior and development, based on the so-called applied behavior analysis approach to modify maladaptive behaviors or promote socially desired behaviors. “Parental guidance”, which consists of training them so that they can themselves, implements these education and rehabilitation approaches in daily life. The support team also interact special needs like the school, the attending physician… to optimize all the measures implemented. The earlier a child is taken into care, the better the chances of improving their condition.

What are the risk factors for developing autism spectrum disorder?

ASD is a so-called “multifactorial” pathology, comprising a part of genetic factors and a part of environmental factors.

Genetic factors represent the main risk factors for the onset of ASD: today, the share of heritability is estimated at 80%. However, a genetic alteration is not enough for the pathology to develop. With the improvement of genetic analysis techniques, nearly 800 genes are now known to be involved in ASD. Many of them are involved in the development of the nervous system and the functioning of synapses, the areas of communication between neurons.

With regard to external risk factors, the early environment before and during pregnancy plays an important role. Risk factors have been identified as environmental toxins, foremost among which are endocrine disruptors and indoor pollution (carpet glue, paint, etc.). Very prematurity, maternal obesity, parental stress before and after birth, and a deficiency and vitamin D during pregnancy are also factors that increase the risk of ASD.

What are the promising avenues of research in autism spectrum disorder?

One of the major challenges of medical research is to diagnose ASD as early as possible, because the earlier the multidisciplinary management, the more effective it is. The research aims to develop early diagnostic tools exploring, for example, non-verbal communication in toddlers. Brain imaging is also being considered. Indeed, defects in the organization and implementation of certain neural networks dedicated to communication and social interaction in people with ASD have been highlighted.

Still, for diagnosis, some teams are interested in the metabolome, the set of small molecules from a biological sample (urine, stool, etc.). The researchers want to identify the peculiarities of the metabolome of patients with ASD by comparing it with healthy subjects. They could serve as diagnostic markers or as a follow-up for the disease.

In addition to studies on http://www.spectrue.me the genetic alterations involved in ASD, researchers are interested in other modifications of the genome, of the epigenetic type, modifications of the DNA which alter the activity of genes without changing their chemical composition. In addition, variations in the copy number of genes may also play a role in ASD.

Everything You Need To Know To Hire Janitorial Services Houston, TX 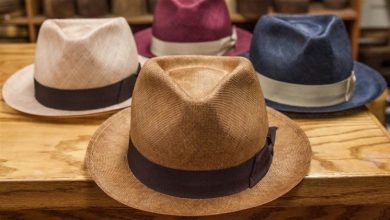 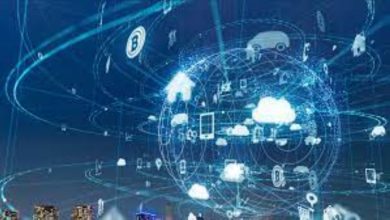 Providing a swift resolution for errors related to msvcp140.dll 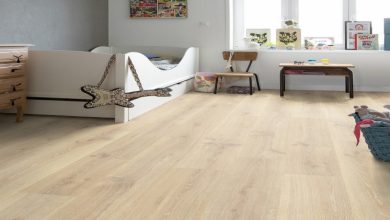 Maximize the Potential of Your Facility with Commercial Flooring