Forest fire impacts various species as it can result in their death, destruction of homes and habitat, and air pollution that is harmful to some living organisms. Humans could do various ways to prevent forest fires, but this article would talk about how forestry bucket trucks aids in its prevention. It is important to note that businesses, organizations, and governments can look at various forestry bucket trucks for sale in the market to help prevent forest fires.

According to the Insurance Information Institute (2021) wildfire statistics, 58,950 forest fires impacted about 10.1 million acres of land in 2020. In comparison, the degree of damage in that year is much greater than what happened in 2019. The World Health Organization (2019) has stated that human activities and natural phenomena are mostly the main cause of wildfires. The wildfires that have occurred also impact the global weather and climate due to the emission of carbon that results in air pollution that affects humans through a wide range of physical and mental health issues.

Power lines, especially in areas filled with forest, are built higher than the trees to avoid the ignition of forest fires. Forestry bucket trucks for sale come into this situation, which forestry industries use to trim, maintain, and remove trees that may cause a widespread wildfire or cause a power outage when power lines and plant vegetation interacts. The purpose of forestry bucket trucks in prevention is to replace ladders as there are places that they cannot reach. The prevention occurs when the intrusion of vegetation contact with the power lines is avoided, wherein the role of the said trucks is very significant in the undertaking of wildfire precautionary measures.

As mentioned above, organizations could take numerous ways of preventive measures, and here are some actions that they can do:

Following laws and regulations must always be kept in mind because they are made for a reason. Its formulation and creation serve a purpose for the local community that it covers, promoting a greater good for its environment’s biodiversity.

Individuals must take a precautionary measure when dealing with or using flammable materials as it may cause a widespread fire. So, simply keeping these kinds of objects away from a fire would help prevent a forest fire from occurring.

When using fire, individuals must be prepared to deal with the unexpected, including preparing nearby and handy tools that would help stop the spread of fire.

After using fire to cook, generate heat and light, or signal in asking help, individuals that used it must extinguish the fire properly. Properly killing the fire would prevent a deadly and destructive impact of forest fire on those species that inhabit the place.

To sum it up, it is important to note that prevention is better than cure, exemplified through the actions taken on building power lines higher than the trees in the forest. It has utilized various ways to include the use of forestry bucket trucks for sale, which individuals can infer to take part in a great role in preventing wildfire. 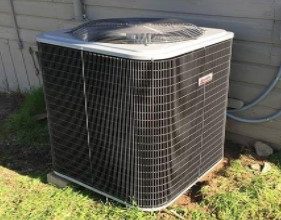 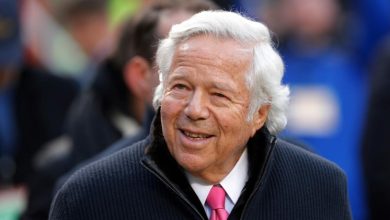 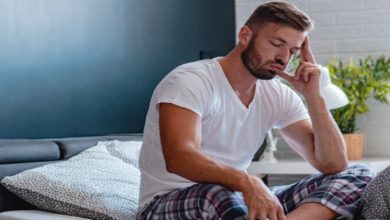 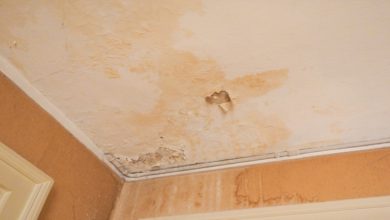 Do’s and Don’ts of Repairing Drywall