Sports arenas around the world are known for hosting professional hockey and basketball games, WWE smackdowns, and concerts by a popular musician. However, there is another event that has forced itself into the list where equally large crowds are in attendance cheering for their favorite teams.

Thousands of fans are piling in arenas to watch the world’s greatest e-sports star compete in electrifying and thrilling games. Barclay’s center in Brooklyn is one such arena that has seen a sizeable crowd and several e-sports teams turn it into a field of cutting-edge technology. This is not only being experienced in the arenas alone, a sports betting company in Philippines has reported an increase in the number of people participating in e-sports betting. In other countries, it is all the same, e-sports are becoming big and they are impacting the data world and economy at large. Evelyn Balyton explores the growing influence of e-sports and the impact they are having on the economy.

E-sports are now much bigger than the stars who play the video game as a professional activity. It has become a global phenomenon where almost half a billion people every year attend e-sports events, save for 2020 where the number was low due to COVID -19 related restrictions. The attendees of these events have been rooting for their favorite stars and teams in games like:

The big e-sports events translate to huge collections in terms of ticket fees among other related charges. What this means is that a new revenue generation sports activity is on the list and the impact it has on the economy is huge and this has just started, the prospects are high.

The economic impact is not only being felt by the organizers of the e-sports events, the broadcasters are pocketing huge amounts for broadcasting the competitions. In the US, big channels such as NBC and CBS have even developed comedies based on e-sports and they are having a huge viewership. Combining this with the online audience, speculations are rife- e-sports broadcast is bigger than ESPN, HBO, and Netflix.

Apart from the entertainment value that this sport delivers, the competition is a good case for heavy data usage in the 21st century. Where other traditional sports are seeded by sensors and analytics, e-sports are different; they rely entirely on the digital space. They need huge real-time networking, state of the art information technology systems including cloud computing and data security applications. 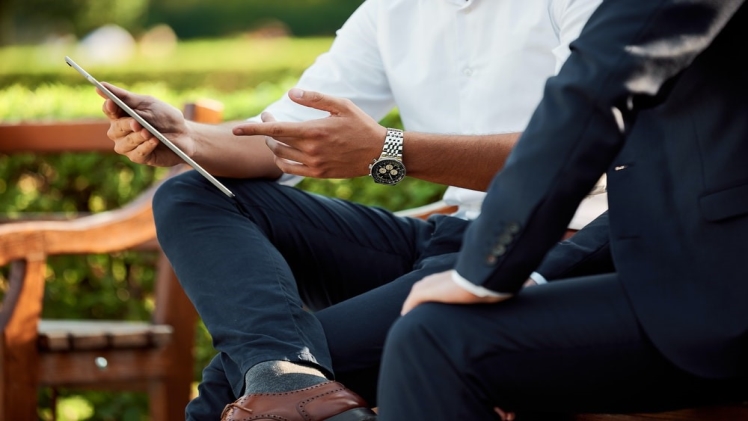 The technology requirements are not only for the players, the fans who are following the event in the arenas as well as millions who may be watching online are active participants. They consume and create their content streams as they continuously track their favorite teams and players as well as make comments on social media platforms. The off- the- arena participants rely on data to monitor various competitions that are organized around the world making the data requirements related to e-sports huge such that if this is to be sustainable, massive investment around the data industry was required as of yesterday.

The huge opportunities presented by the e-sporting activities have had federal and local governments thinking. They are investing heavily through building cutting-edge networks that attract investors into their jurisdiction. The employment opportunities being created are an attraction to any government that is looking to reduce unemployment and raise the standard of living of its citizenry.

Considerable engineering skills which are needed to orchestrate the tech events, the work required in developing Virtual Reality, and the gears that require next-gen expertise are some of the areas that need massive hiring. Massive recruitments only mean one thing, a huge economic impact as people earn a decent living. Tech jobs do not pay small, skilled workers are some of the highest-paid; this means a city fortune can be transformed by the availability of just a handsome of businesses offering e-sports related services.

With well-paying jobs associated with e-sports activities, there is also a likelihood that more young people will be inspired to pursue technical education and eventually take up careers in related fields.

What this means is that economies will have a more tech-oriented population, leading to further inventions and innovations. Investing in training institutions that can produce a quality tech workforce is what any government which is keen on building a strong economy should be doing right now.

There is a huge potential with e-sports and as many are saying, this has just started. We have not even mentioned e-sports betting, this is a story for another day. E-sports can help struggling economies pick up the pieces, propel them to greater heights within a relatively shorter period. All that they have to do is position themselves as serious contenders, create an enabling environment to attract the investment and then leave the rest to e-sports investors. 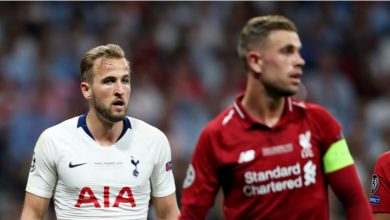 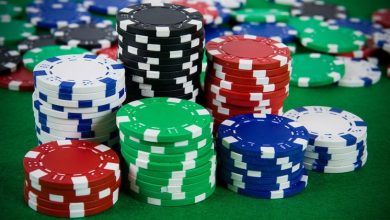 The Gambling Myth of Betting Big To Win Big 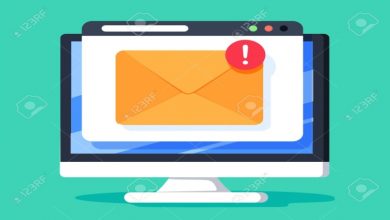 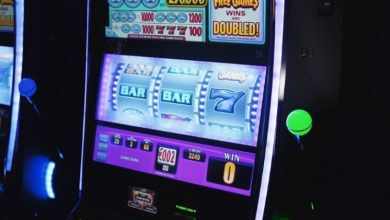 Why are mobile slot games are popular than pc slot games