If there are just a few things that come to mind when people think of Boston, it’s a decent list of outstanding locations, people and events. Fenway Park, Benjamin Franklin, Bunker Hill, Mark and Donnie Wahlberg, the Boston Massacre, John, Sam and Abagail Adams, lobster rolls, the New England Patriots, Paul Revere’s ride, W. E. B. Du Bois, the Old North Church, the U.S.S. Constitution, Clara Barton, the Freedom Trail. But one that stands out above so many others in the hearts of Bostonians is Dunkin’ Donuts. Attracting customers rich and poor, this vital part of Boston culture is a must-do, even for the owner of the New England Patriots.

As a huge Dunkin’ Donuts fan, Robert Kraft, owner of the Patriots, goes so far as to change his order style preference based on how his team has been playing that week. He’s got an involved coffee ritual for the process. “When we win, I like to go inside my local Dunkin’ Donuts.” However, when his team has a loss and has let down the fans of the city, “I go through the drive-through.”

Usually ordering a large coffee with milk and no sugar, his avoidance of the cafe during loss weeks almost certainly is not tied to the smiling Dunkin’ staff or a busy schedule to get his team back on a winning streak. Many think that this may just be a break from the Patriots’ critics and notoriously overenthusiastic fans, so who could blame him! On the other hand, being able to gain a few backslaps for the amazing play in the last game would lift anyone to a higher level, an experience that Kraft pays forward in his own way when he’s at the growing franchise.

A Boston-area native, Robert Kraft was born in neighboring Brookline, Massachusetts, and attended public school prior to attending Columbia University on an academic scholarship and then moving on to Harvard. A simple man at heart, he’s always been a big fan of Dunkin’ Donuts, with the billionaire business magnate going so far as to give a commencement address in 2016 that brought his love of Dunkin’ Donuts and dislike for Starbucks, a solid competitor, into the spotlight as a strong talking point of his speech.

Part of this love for Dunkin’ Donuts is almost certainly tied into the company’s Bostonian roots. Founded in 1950 in Quincy, Massachusetts, a Boston suburb, the branding was based on the popularity of donuts and coffee at neighboring construction sites. It became popular very quickly, opening its 100th store only 13 years later, when the owner’s son took over as CEO at the tender age of 25. The brand then continued to spread through a combination of organic growth, mergers and acquisitions to its current spread of about 12,900 stores across 42 countries worldwide, putting it among the largest coffee chains in the world.

Part of Kraft’s address brought up his strong drive to help fix what’s wrong in the world, through tiny, everyday actions of ordinary people. In a small way, he moves that goal forward on a daily basis by paying for the orders of the people who were behind him in the line at Dunkin’ when he goes through in the morning. Given his business success, it’s a small price to be able to pay forward the blessings he’s had in his life, including becoming the head of Kraft Group, buying the New England Patriots and more. “It typically costs me less than $10, and makes the other people feel good, and more importantly, it makes me feel so good,” Kraft mentioned in a recent interview. “And random acts of kindness change the world one person at a time.”

No matter who you cheer for, though Kraft of course hopes it’s for his New England Patriots, it’s pretty hard to not have some solid respect for him after hearing this story. Given that we live in a world where many of the social and financial elite turn away from any association or simple philanthropy toward everyday individuals, finding one who has a generous heart is a rare sight. 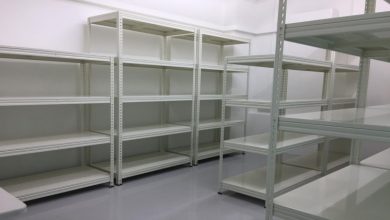 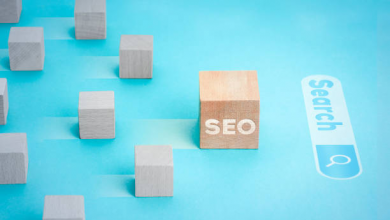 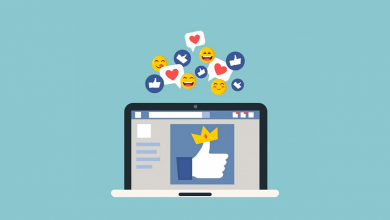 It Pays to Use a Recruitment Agency to find a job 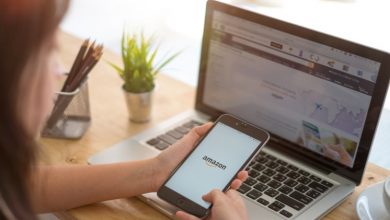 5 Things that every shopper should know before making online purchases at Amazon.com.