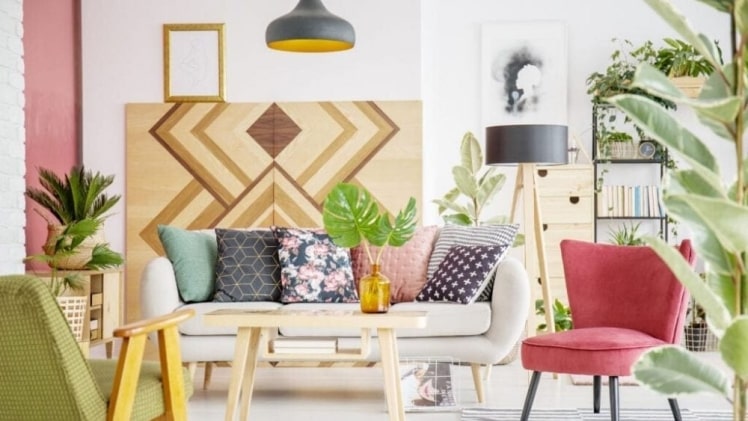 We all know the ultra-prominent designer brands, like Gucci, Louis Vuitton, and Balenciaga, but there are many other fantastic designers to keep a close eye on in 2023! These brands offer creative, innovative designs that not only stimulate the imagination, but inspire in unique, clever ways. It’s no wonder that these brands already have remarkable appeal, and it will be a treat to see them grow and flourish within the next year!

Harris Reed is bridging the gap between men and women’s fashion by combining traditionally masculine and feminine aesthetics. The result is an exceedingly brave and striking array of designs that prove Reed to be an out-of-the-box thinker like no other.

Harris Reed brings forth these fresh ideas at a time when redefining our relationships to gender and sexuality is timely and important. One of his greatest aims is to battle societal stigmas while rethinking and reusing older fashion trends, like those from the 80s. Reed’s unmatched capabilities and artistic vision make him one of the forerunners of modern fashion!

Thebe Magugu has hit the scene with designs that do much more than dazzle the eye. He aims to tell a story with every piece, which is an innovative practice in the classically competitive fashion world. Many fashion aficionados are already fond of his style, not to mention his attention to subtle political messages. They also appreciate the quality of his clothing, which uses handmade fabrics that look and feel better than those of his competitors.

Magugu’s designs encourage reflection and give wearers a chance to participate in broader conversations. The best part is that they all look downright remarkable! Even more impressive is the fact that Magugu’s fits encapsulate the bold and beautiful culture of South Africa.

S.S. Daley is making a big name for himself in the British fashion scene. He made an especially big splash after Harry Styles wore one of his shirts in a music video! Daley’s collection is inspired by 19th century cultural sensibilities but incorporates contemporary styles in the form of wide-legged trousers, sweater vests, and adorable straw hats with colorful bows.

Daley attended university in England, where he was inspired by firsthand experiences with fashion design, and he recently made an impressive debut at the London Fashion Week. Considering that he is determined to succeed, he just may blow up in 2023!

Marc Jacobs has always tested gender norms by tactfully using repetition, oversized apparel, and fascinating, eye-catching textures. The public eagerly awaits his 2023 lines, especially because he has recently taken to fighting stigmas outside of the fashion world. For example, he has opened up about his fabulous facelift on social media and encouraged men of all ages to look their best without feeling ashamed. In short, Jacobs exudes a rare confidence that inspires and benefits everyone who looks on!

Supriya Lele is a promising designer who emphasizes a bold approach to women’s fashion. She creates bold, beautiful pieces that pair well with confident personalities, and empowers women to dress exactly how they want. Some of Lele’s best looks incorporate soft silks, cut-out tops, and form-fitting leather pants.

Although Supriya is relatively new to the fashion scene, having only been active since 2016, she is already immensely talented, revered, and accomplished. Who knows what kinds of gorgeous pieces she will bring to the table in 2023?

Peter Do is a designer who believes that less is more and creates minimalist pieces for a discerning audience. This, of course, does not mean that he isn’t exciting; in fact, he actively collaborates with other contemporary designers to develop unique ideas.

To get a better idea of Do’s style, you can check out his show at the New York Fashion Week, where he proudly showcased simple artistic fits. His four-piece suit was one of the most iconic and memorable Fashion Week looks that challenged traditional professional perceptions! All of this makes him one of the worthiest fashion designers to keep in mind come 2023.

How To Install A Gas Fireplace?

Problems we can solve in order to have better relationships

Unique Valentine Gift Ideas for Everyone in Your Life