The Gameweek 29 of the Premier League has an unusual uneven weekend fixture, with six games set to be played on Sunday and three matches on Saturday. Out of all the six Sunday matches, there are two matches that will take place that involve teams that are in danger of relegation if they lose.

The match between Leeds United and Norwich City will determine which team will stay at the bottom of the score table. Meanwhile, the other matches are equally exciting as well, with some teams struggling to claw their way up to the top ten.

Here are some of the predictions on the matches scheduled for this thrilling week of the Premier League, you can refer to this guide before you place your bet on Bet365.

Coach Jesse Marsch was hired as the new coach of Leeds United, but after two losses under his direction, things had an unfavourable start at the club.

Both the 2-1 loss to Leicester City and the disappointing 3-0 match against Aston Villa on Thursday have put the team in the dangerous position with two points above the bottom three of the score table.

Unfortunately, as we see in the fixtures, the club have already completed three games with Everton who are behind them and Burnley who are in 18th place. The match against Norwich is hoped to turn things around. Leeds has 11/4 odds to win the match on 365Bet.

Compared to Leeds United, Norwich City is also equally in danger of being relegated, with them sitting directly at the bottom of the table. Throughout the season, the club has been on the list of relegation candidates, despite the appointment of new coach Dean Smith.

They lost their five previous matches with a total score of 15-3 and a lot of people have believed that their chances of survival will never come if they produce a negative result in their upcoming match this weekend. The only hope that they can hold on to this week is to wait for Everton, Burnley and Watford to continue to fall.

Lampard uncertain for the team’s future

Frank Lampard’s Everton is also on the chopping block this week, with the coach having difficulties on implementing new strategies and breaking new grounds. Their 5-0 loss to Tottenham is an indicator of this and it has demonstrated the deficiencies on the team.

Although, he insisted that he is still certain that the team would get out of the woods and face the ongoing challenges this week. We could believe that he needs to remove the negative aspects that are influencing their play in order to bounce back.

Hornets caught up in relegation limbo

Another team that is on the relegation list is Watford, and Roy Hodgson’s team is on the second spot at the bottom.

There is an ongoing trend that a newly-appointed manager will have a hard time to turn things around. The draw without goals in their match against Manchester United along with their defeat against Arsenal and Wolverhampton perfectly demonstrated this situation.

There is not much left of the season and they may not drag themselves up but at least they can learn a new lesson in this campaign.

The other games that will be set to be played on Sunday are Chelsea versus Newcastle, Aston Villa and West Ham, and Arsenal versus Leicester City, with the former having 15/4 to win at 365betmobile.

This week has been very crucial for the teams who are on the candidate list for relegation. The season is not yet over, so there is still a time for these clubs to turn things around. Clearly, what is needed is a new strategy and a proper improvement of form. 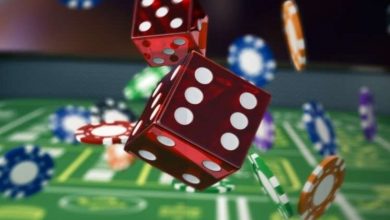 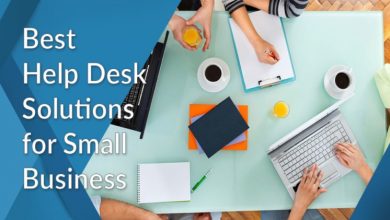 5 Ways to Grow Your Business With Helpdesk 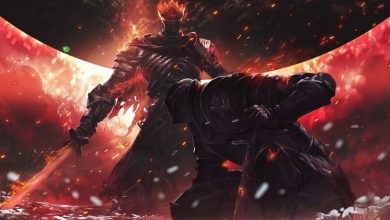 ONLINE SPACES FREE CREDIT 2020. How to play it 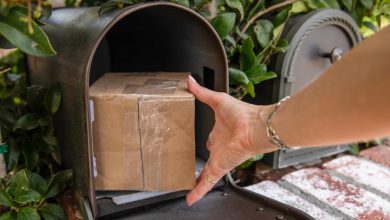 What Can You Expect in Your Stoner Subscription Box?