Investing in Properties in Kolkata 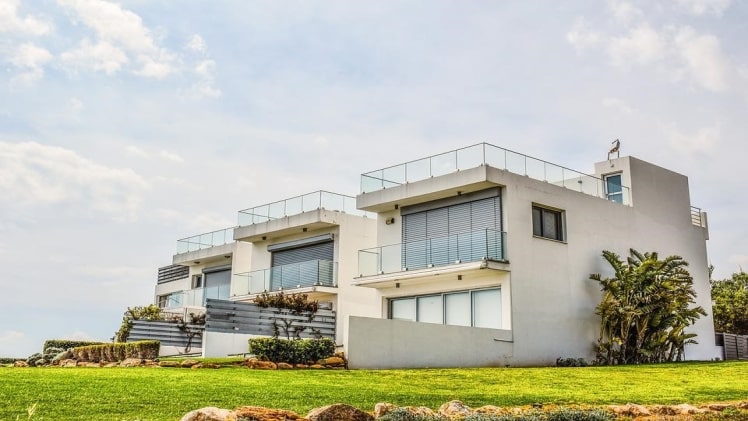 The demand for properties in Kolkata remains high. As quickly as an apartment building or bungalow township Kolkata is developed, the units and houses sell. While you might not be getting the best ROI on property in the city right now there is very low risk in this kind of investment with such high demand. It is also the case that while it remains true that inner-city prices of residences is higher, Kolkata compared to other big Indian cities is not quite as expensive. Real estate markets compared to those in other cities are more stable.

If you are looking at where is best to buy bungalows in Kolkata there are a few factors to consider. Those areas that have seen larger price increases include Elgin Road, Ballygunge and Prince Anwar Shah road, all found in the south of the city. Things that affect prices include limited options of available real estate, commercial developments in entertainment and retail nearby, transport and improved roads.

If you want to move to a more upscale or posh part of the city then you might want to look closer at Bhowanipore in the south. It has traditionally been a place where the wealthy and well-educated live including immigrants to the country. It offers more luxurious properties, including apartments and bungalows. There are a lot of celebrities that live there or have lived there at some time. Uttam Kumar, Satyajit Ray, Subhash Chandra Bose. Another more upmarket part of the city is Ballygunge also in the south. In the past, it had gorgeous villas and large luxury bungalows. Today as space becomes a premium it has more upmarket apartments. Its historical significance means the prices of properties here is more than in a lot of other areas.

Some other areas where prices are on the rise indicating popularity for a number of reasons are the Easter Metropolitan Bypass area and the suburbs of Rajarhat. Other parts in south Kolkata such as Prince Shah road and Elgin road are also seeing huge demands. These are places popular for being a place for luxury bungalow township Kolkata as well as villas. In the north of the city, you have Dankuni in the northwest and then you can also explore Batanagar and Howrah.

Even during the pandemic, the demand for property in Kolkata remains high. Developers continue to work on projects that are sold before they are even completed. Whether you are looking for something more modern in the form of an apartment, or more traditional and want to buy bungalows in Kolkata you are going to need a good budget, some patience and have a good track of where the properties are, where the developments are happening and where is the best place to live in the city. There are a lot of good reasons to invest in property in the city whether as a means of adding to your portfolio, generating rent as an income or creating a home for yourself and your family.