After a car crash, you probably reported the accident to law enforcement and file an injury claim with the insurance company of the at-fault driver. Unfortunately, you were informed that the company denied your claim. Do not think that your fight for compensation ends here. A lot of insurance claims are initially rejected and you can still fight the denial to recover the compensation you deserve. Knowledgeable car accident attorneys Los Angeles can explain the reason your claim may have been denied and work to appeal the decision.

Insurance providers continue to make their business float by protecting their bottom lines when dealing with claims.  They hire insurance adjusters who are incentivized to deny claims. The following are the commons reasons claims are denied:

The Car Accident Was Preventable

To deny your claim, the insurance adjuster may assert that you could have avoided the crash or claim that you are partially responsible for it. In addition, if you fail to report the collision to law enforcement or file a claim quickly, your claim may also be denied.

Following a car crash, you may not be aware of how serious your injuries are. The adrenaline rush you may feel will mask injury symptoms. Waiting to seek medical care gives the insurance company a reason to deny your claim. The insurance adjuster may say that a pre-existing injury caused your injury or that your condition became worse because you did not seek prompt treatment. By seeking immediate medical attention right after the crash, your attending doctor will be able to document your injuries, which you can use to support your claim and avoid a denial.

Sometimes, claims can be denied when damages exceed the insured’s policy limits. Insurance policies can only cover damages up to their limit. If you incurred damages that are more than this limit, the insurer can just pay up to it. Your attorney can check if there are other coverage options that can cover your damages or parties that also caused the crash.

In some instances, insurance companies deny claims when the at-fault driver is not listed on the policy. The driver may be excluded from coverage. Your attorney can review the insurance contract that applies to your case and determine whether a policy should cover your accident.

If your car accident claim has been denied, you must contact a skilled attorney as soon as possible. Your lawyer can review your options like ask the insurer to reconsider based on new details or file a complaint against it when it’s acting in bad faith. 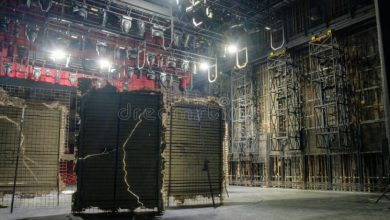 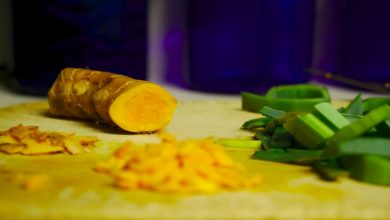 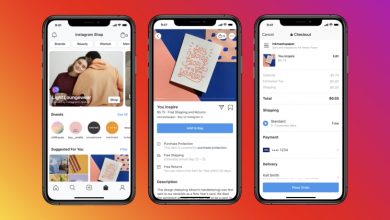 How To Use A Shopping Catalogue 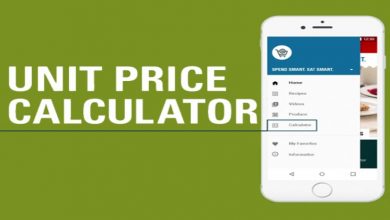