FACTS AND FACTORS TO LOOK OUT FOR WHEN BUYING A GENERATOR 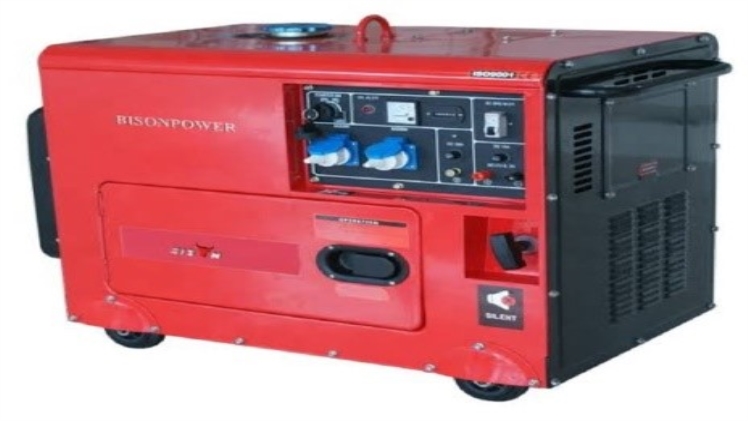 With increase in country’s population with strained energy resources, the demand for energy has surged in therecent past forcing people to venture in other forms of energy which are cheaper, reliable and user friendly. This article primarily focuses on generators, factors to consider when buying one and some of its pros.

The cost of energy has been going up on daily basis in Kenya. This has forced many power consumers to look for alternative sources of energy which they feel suit their pocket’s depth. This has led to increased demand in supplies of generators consequently raising their prices higher.

Generators are bought either for commercialor personal uses; in some cases both. While these varied uses may require generators with different capabilities and prices, it is important to note that there are other hidden factors which should not be ignored when looking for affordable generators in Kenya. Some of the factors to consider determining the price of a generator in Kenya are:

Fuel efficiency– Fuel consumption rate is a key determinant in operation of generators efficiently. Ability to consume the least fuel possible while giving maximum energy is a quality that should be prioritized during purchase. A fuel efficient generator reduces cost at the same minimizes rate of gas emission hence is both pocket and environment friendly hence is a key determinant in the generator prices in Kenya.

CO shut off- Carbon II oxide is a poisonous gas which should be avoided at all cost. Generators burn carbon based fuels which are a precursor of CO. Most generators are thus fixed with carbon monoxide shut off which detects the level of the gas. Should the level of the CO gas produced exceed the recommended limit, the generator automatically shuts down minimizing death cases.

Outlets-Being an alternative energy source, it should power electrical appliances just like other power sources. To realize this, the generator should have numerous outlets that allow all our machines to run normally without giving priorities to some while switching off others. This calls for a generous generator which multiple plug-ins.

Portability- They are commonly used in remote and inaccessible areas with no reliable power connections. It is therefore crucial to consider size of the generator while buying one as well as the presence of wheels for easy mobility.Camping sessions, stand-by power supply in institutions or events are some of the cases where portable generators come in handy. This makes mobility a considerable factor when looking for affordable generators.

Inverters- Electrical appliances use either dc or ac. Since most generators produce ac, it can be disadvantageous to those having dc oriented appliances. Though it’s possible that some dc appliances use ac power from the generator, damages are likely to be incurred in the long run. This hurdle is normally overcome with the use of inverters which transform the ac into usable dc.

Noise pollution –Environmental pollution is a great concern nowadays and most manufacturers have factored it while making the current models of generators. While the ancient make had roaring sound, the current models especially those used in medical and learning institution have their noise greatly reduced.

Power management system display-In the past, machines came along with their manuals which ‘easened’ maintenance and other routine checks. The current brand of generators has power management system display which enables operators to monitor efficiency and status of the generator. Gas gauge, used wattage and oil gauge are some of the crucial information displayed to help operators monitor the performance of generators. This has reduced cases of frequent breakdowns thus prolonging the generator’s lifespan.

Generators have greatly increased reliability and accessibility of power in most areas for both personal and commercial uses. While this positive results have led to higher demands; it is advisable that the above mentioned factors be considered for buyers to get efficient and long lasting products from suppliers.