Cryptocurrencies today are one of the actual ways to invest and make money. But the situation in this market is constantly changing, so it is necessary to monitor it and keep abreast of the news. What’s new in the cryptocurrency world lately?

As the price of bitcoin continued to fall, the number of wallets with more than 100 coins grew along with it. Large market players continue to buy the currency, unlike small private investors who have already started selling.

Also coins began to be actively withdrawn to “cold” wallets, as evidenced by the decrease in liquidity. Such a picture is observed not only with Bitcoin, but also with Ethereum.

According to analyst Alexey Uglovoy, this shows the confidence of large investors in digital currencies. It is possible that they have information that ordinary market participants do not possess. As a rule, big players are companies that have economic analysts on their staff who have access to such information.

The recent fall of Bitcoin is caused by restrictions on the circulation of cryptocurrencies in China. The country’s authorities have banned the provision of electricity for mining. There were problems with the mining of the cryptocurrency in the country, which led to an increase in commissions, and to the fall of the hash rate – therefore the rate decreased.

But it has the potential to grow. This is facilitated by the movement of miners to countries with cheaper and more accessible electricity, the development of technology, and the emergence of new sites. Hash rate will be higher, and the income in bitcoins from each computer will decrease, because of which coins will be sold at a higher rate.

There is also the possibility of circumventing the ban on supplying electricity to Chinese miners, which will also raise the rate of this digital currency.

Why MicroStrategy is buying Bitcoin

MicroStrategy, a software analytics company, has been buying the first cryptocurrency in large quantities since 2020. Why does it need bitcoins and what are they betting on here?

According to analysts, the company’s director, M. Saylor, decided to buy the currency because of its likely future growth. The company is not a so-called institutional investor. It sells analytical software to such investors.

The company has some kind of debt, which can be “turned” into money or stocks. Both can be combined in many combinations, and buying bitcoins is one of them. It is possible that MicroStrategy will continue to buy crypto. 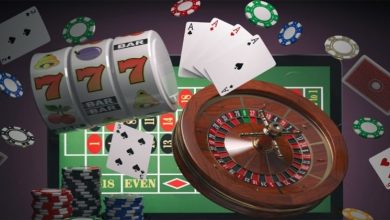 Gambling Mistakes to Avoid If You Want to Grow Your Income 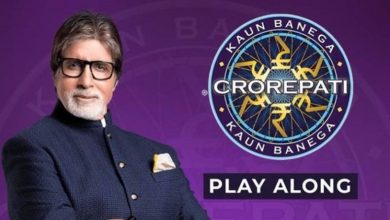 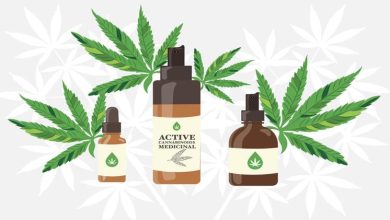 How to Look and Feel Your Best This Summer