It is fair to say California is late to the sports betting party. It is three years since the U.S. Supreme Court removed the legal barriers of the Professional and Amateur Sports Protection Act of 1992 (PASPA). The repealing of the PASPA allowed states to accept wagers on baseball, basketball, football, and more. More than two dozen states, including Michigan, New Jersey, New York, and Oregon, have already legalized sports betting, with more following on a seemingly monthly basis.

There is no doubting sports betting would be big business for California. Legalization could bring in $1 million in gross annual revenue, with figures upwards of $3 billion touted if the Golden State expands its sports betting into the online world. With California drowning in astronomical amounts of debt, any extra income will be more than welcome.

From June 2018 through May 2021, the states with legal sports betting reported $54 billion worth of wagers combined. Those wagers resulted in $3.2 billion in revenue and some $534 million in taxes and revenue sharing. Pennsylvania tops the charts with $134 million in taxes and fees generated, with New Jersey a close second with $132 million.

For comparison, Pennsylvania has a population of 13 million, with California being the home to more than 39.5 million. It does not take a mathematician to conclude that California sports betting could generate massive tax revenue for the state.

What Does The Bill Entail?

Legal bills are highly complicated documents, but this one is relatively simple once you strip away all the legal jargon. First, sports betting will only be allowed in person at tribal gaming casinos and/or at state-licensed racetracks. Like in Nevada, persons must be at least 21-years-old to gamble.

Furthermore, bets will be accepted on professional or amateur sporting events, plus out-of-state college games. However, high school contests and any event involving Californian college teams will be prohibited.

The state will benefit from a 10% tax on gross gaming revenue generated from sports betting at racetracks. Tribal casinos will provide a revenue share. 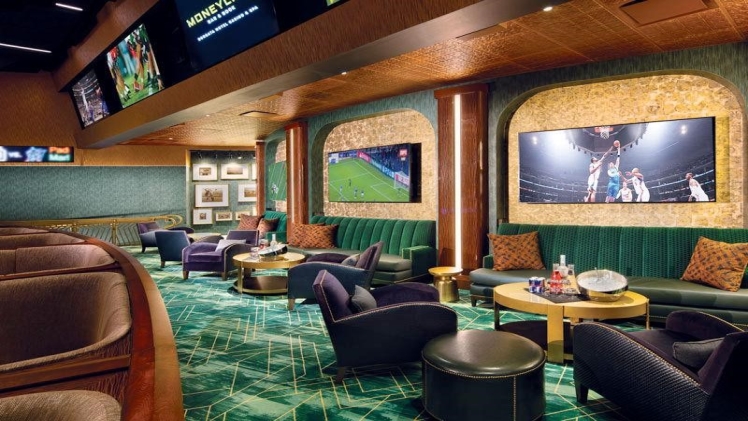 Californians love to gamble. They frequent the state’s 69 casinos, of which 50 are Indian casinos, and 16 are Indian Resort Casinos. It is this tribal-led monopoly that is the biggest hurdle to legalized sports betting in California.

The California Nations Indian Gaming Authority (CNIGA) and independent card rooms presently have no interest in allowing sports betting in the Golden State. The CNIGA filed a lawsuit with the Superior Court of the State of California last year. It was well on its way to obtaining the required number of signatures before the COVID-19 pandemic, and the lockdowns that came with it, temporarily slammed on the brakes.

The California sports betting bill does little in the way of providing for the tribes. While it allows them to operate online apps and retail sportsbooks, offers games such as roulette and craps, and do so with favorable licensing fees and taxation rates, there is a significant tradeoff.

That tradeoff comes in the shape of ending the fight against cardrooms and their so-called California games. A loophole in current Californian legislation allows casino games banked by third parties and not the house. These are known as California games in legal circles. Other games are known as banked games. Cardrooms would offer banked games as part of the bill, something the state’s tribes are not happy about.

There are plenty of legal wranglings and a bumpy road ahead if Californians are to enjoy legalized sports betting. 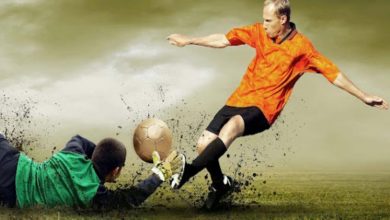 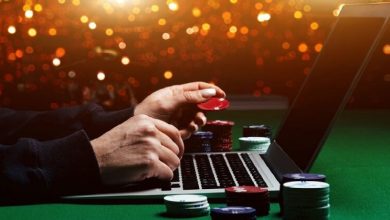 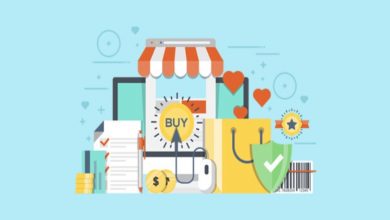