Buying a home for the first time: Should you do it now or wait? 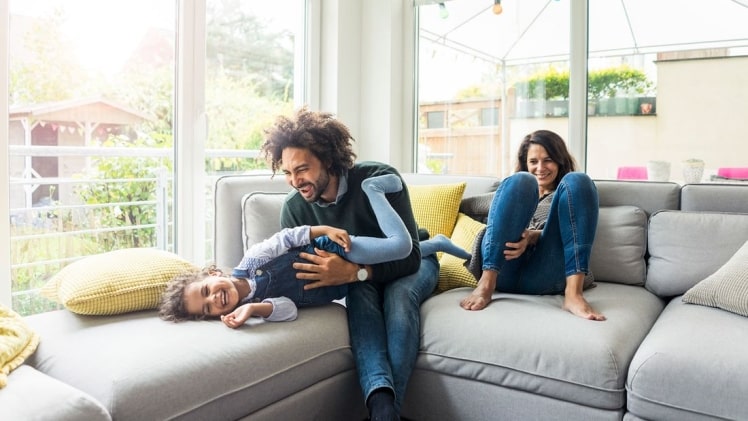 House prices in the UK have been increasing tremendously in the past two years and have reached record-high numbers for five months back-to-back, according to estate agents in Chesham.

But according to the market experts, house prices are expected to drop by 5% in the next two years since the Bank of England is going to continue to increase the basic rate of interest to combat rising inflation.

So if you are a first-time home buyer and not moviesverse sure whether this is the right time to make your move, you have come to the right place. By reading this article you will gain a fair understanding of the market and decide to buy your dream house or wait for some more time to pass.

What is the reason behind the rise in house prices?

Although the Bank of England warned in March 2020 of a potential fall of 16% in property prices due to the pandemic, the market has turned this prediction into a positive and thriving one.

Here are the figures that have come up once a month, according to Nationwide, Halifax and Right move on the growth recorded for average house prices:

According to Nationwide, the average house price for the month of June 2022 stood at £271,613 which is an increase of 10.7% over the tenure of a year. The monthly increase in prices is at 0.3% which is slightly lower than 0.9% in May, alltimesmagazine which is a decrease in growth

The average house price according to figures from Rightmove is at £368,614 in June which shows an increase of 9.7% as compared to the past year. This is the fifth month in which the prices have touched record highs.

There are experts who argue that a house price bubble exists and affordability is a huge issue since an average property at present is costing 9.1 times one’s average salary. This number was just 3.5 times the average earnings in households back in 1997.

Since the worldwide pandemic has hit the market, the increase in house prices has been due to the following reasons:

Although the market seems to have dusted off the stamp duty holiday, the question of the same happening to the current crisis of living costs is still a question.

Due to less supply and high demand, house prices are propping up. But there is a prospect of an increase in pressure on the finances of households which could cause growth to slow down.

Although house sales have fallen and reached 100,870 as of May 2022 as per the records of HMRC, this figure is less than 2% of what it was last year.

Will house prices pummel any time soon in 2022?

There are not many chances of house prices taking a nose dive, but they could decrease. In the past two years, the price of properties has increased by almost £55,551 but there are several reasons that could contribute to a decrease in the price over the next few months. However, with over-stretched budgets, there are a handful of people who might be able to save enough money to be able to afford a house.

According to research from Capital Economics, the Bank of England needs to raise its interest rates to as high as 3% in order to combat inflation, which will lead to the fastest increase in the mortgage rates ever recorded since the 1980s.

Capital Economics also predicts that the price of houses will fall by at least 5% over the upcoming years of 2023-25. This prediction could be partly from the fact that the house prices saw the smallest increase in June by 0.4% since January.

With time, the rise in rate could affect the housing market by making it cost more to borrow money and hard to find a low-cost mortgage deal.

As there will be a lesser number of cheap loans to be availed in the market, there could be less demand for properties and hence leading to a correction of house prices.

For first-time buyers, the mortgage payment remains only affordable to those who can make a large deposit. This isn’t a piece of good news for first-time buyers. According to the data of Nationwide, a deposit of 10% is now costing more than 50% of any typical income of first-time home buyers.

Buying a property is a big decision and it needs extensive market research and expert advice. We hope that this blog helped you understand the condition of the market at present and how it might behave in the upcoming months and years.