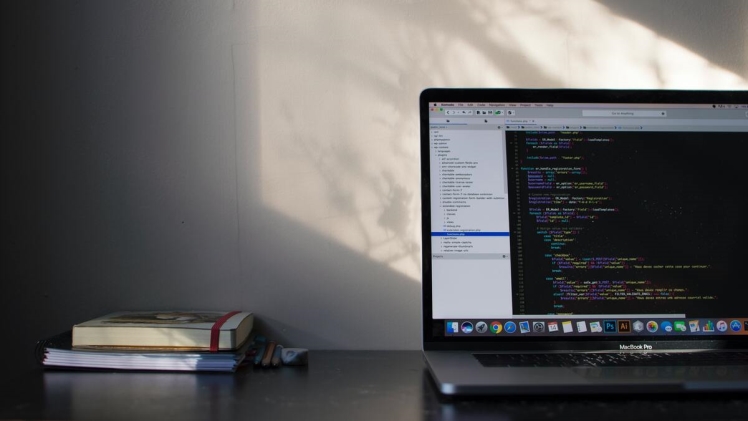 The fact that Java is one of the most popular programming languages globally and is being used by more than nine million developers worldwide is not something new. The mid-’90s developed language has evolved into one of the most commonly used languages in the software industry for more than 20 years now. Some of the primary reasons why Java is that popular among developers are:

The programming language Java is based on some rock-solid programming languages like C and C++.  Precisely because of its origin Java is developer-friendly and will always be a skill-set in demand. Just as the presence of Java on the market is arising, the popularity, as well as the demand of the developers that have “Java” as a skill in their CV, are on the rise. Therefore, the developer market is full of HRs looking to hire a Java developer.

Java developers participate and operate hands-on in all aspects of a project, from idea through requirement collecting, fit-gap analysis, design, development, and other necessary procedures to achieve the most competitive production implementation and support.

To fulfill these duties and responsibilities, a java developer must master the following abilities:

Practice is The Key

After you’ve mastered the fundamentals, you may go on to mastering Java EE (Enterprise Edition), often known as advanced java. For web standards, this covers technologies such as Servlet, Java Server Faces, and others.

You may include this on your resume to demonstrate your problem-solving and pragmatic coding abilities.

Specific Libraries And Tools Should Be Learned

Most Java development companies use spring frameworks like Spring Boot and even Spring Cloud to create online applications. Together with the Hibernate Query Language, Hibernate is a great model for mapping an object-oriented domain to a database system.

How Much Salary for Java Developer Should One Expect?

Keeping in mind that Java developers are in high demand because the Java language itself is platform-independent, and the Java developers can achieve an easy transition between computer systems. Now that makes Java one of the used programming languages in the tech-based companies industry.

How much would be “normal” for an in-demand Java developer?

The salary in this sector, just as in any other sector, depends on various factors; it doesn’t mean that the developers are in demand; you’ll get a six-figure salary. So, let’s take a look at how things stand in reality.

Suppose you’ve passed the intern or trainee stage and now you have been working for at least two years as a Java developer, and now you can be classified as a Junior Java developer. So, what can you expect in terms of remuneration?

A junior java developer should be able to envision organized architecture and systems analysis, programming, and the development techniques that go along with it. Two years of developing experience is a must for developers to be considered for this role.

Salary expectations: $44k to $96k everything depending on your country and your expertise

Senior Java developers have extensive expertise in developing code, dealing with poor code, and resolving difficulties. They are familiar with the operations and activities that an application performs, and they serve as mentors to junior developers and trainees. As a result, they can troubleshoot complex issues and give solutions most quickly and effectively feasible.

Salary expectations: $75k to $143k everything depending on your country and your expertise

They must have good communication skills since they must give the best solution and persuade customers that it is the best option. To get this job, you’ll need 5-10 years of experience.