Russia will supply up to 1 million doses of its COVID-19 Sputnik V vaccine to the Caribbean. Oleg Firer, Grenada’s ambassador in Russian Federation, put a lot of effort into making it happen.

Grenada is ready to register and begin to distribute Sputnik V — COVID-19 vaccine manufactured in Russia. The two countries announced a cooperation agreement that should facilitate vaccination in the whole Caribbean Community (CARICOM) region. The Grenadian side was represented by the national ministry of health. Its negotiating partner was the Russian Direct Investment Fund (RDIF).

Russia will send up to 1 million doses of the vaccine to the Caribbean. This will happen under the authorization from the RDIF and the Gamaleya Research Institute. Grenada will become a local centralized distribution point. It will be in charge of the logistics and regulatory approval for Sputnik V. The joint efforts of the two states should contribute to combatting the SARS-Cov-2 pandemic worldwide.

The product was developed by the Gamaleya Research Institute of Epidemiology and Microbiology in Moscow. The Russian Ministry of Health registered it as Gam-COVID-Vac in August 2020. The V symbol in this case stands for the Roman number 5 and not the letter V.

In February 2021, the authoritative medical journal The Lancet published the results of the trial. According to the text, the Sputnik V efficacy reached 91.6% and it had no unusual side effects. Since that moment, vaccination with Sputnik V is going on a global level. Residents of over 20 countries have already appreciated its benefits. These countries include Argentina, Bolivia, Venezuela, Paraguay, Montenegro, Hungary, Algeria and others.

Governments from all continents have made requests for Sputnik V. In total, Russia will deliver over 1.2 bln doses of the vaccine to foreign buyers. This product has been registered in over 50 countries.

Sputnik V is biotechnology-derived and contains the SARS-CoV-2 S protein cDNA. One dose of the product includes two injections, known as Ad5 and Ad26. The recombinant adenovirus types 26 and 5 are used as vectors. On the first day, a medical specialist administers the Ad26-based vaccine into the client’s deltoid muscle. On the 21st day, they administer the Ad5 vaccine in the same spot to boost immune response. Thanks to such an approach, Sputnik V provides immunity for longer than its alternatives.

The Significance of the Deal

Nickolas Steele, minister for health and social security of Grenada, has great hopes for Sputnik V. He says he was happy to read the results of the trial in The Lancet and believes that the vaccine turns out to be highly effective. He characterized it as a “credible option” in the regional fight against the pandemic.

H.E. Oleg Firer, Ambassador Extraordinary and Plenipotentiary of Grenada, accentuated that the vaccine was created using a proven and well-studied platform of human adenovirus vectors. This means that it should be remarkably safe. The Sputnik V agreement is a significant achievement and a historical milestone in the relations between the two states.

Oleg Firer and Grenada: How a USSR Expat Contributes to the Wellbeing of a Caribbean State

Oleg Firer was appointed the Ambassador Extraordinary and Plenipotentiary of Grenada in the Russian Federation in 2017. He was not the most evident candidate for this position. He had no experience in politics and foreign affairs before. Yet Mr.Firer proved to be a talented entrepreneur and contributed a lot to progress and wellbeing in Grenada. He knows this country inside out. He understands its political goals, economic infrastructure, social issues and urgent demands very well.

Oleg was born in Ukraine in 1977. Twelve years later, he migrated to the US together with his parents. From the onset, he fell in love with the American entrepreneurial spirit and began to earn his first money almost immediately after the relocation. After school, he successfully passed college admission exams but preferred to focus on work instead. He became sales manager and then general manager for a chain of electronic stores. In a few years, he switched to the online payments industry and became a true expert in the field. He has worked for several organizations and has founded his own Star Capital company. He kept exploring new sectors and opportunities, always being among the first to embrace new technological advancements.

In 2015, Mr.Firer became a Board Member for StarTeleMed. This company provides on-demand healthcare delivery services and makes telemedicine accessible for a broader audience. The Grenadian government invited him to the Caribbean to explore the potential of remote medicine in the region. Oleg managed to attract considerable investments to the island state and shared his valuable expertise with local professionals. He made an impressive impact on the national healthcare system. At the same time, he contributed to the promotion of blockchain and cryptocurrencies in the country.

To express gratitude for Mr.Firer’s formidable accomplishments, the local government granted him Grenadian citizenship. It was the Prime Minister himself who suggested that Oleg should lead a diplomatic mission. Mr.Firer was free to choose the country where he would represent Grenada’s interests. He selected Russia, which turned out to be a wise decision.

It would be fair to say that today, Oleg is a citizen of the world. Yet now, his efforts are focused on Grenada. The local authorities believe in him and entirely support most of his plans and projects. Mr.Firer states that the ability to negotiate productively is one of the main traits of modern politicians and businessmen. His talent in this sphere is undeniable, just as his vast intellectual abilities.

Hopefully, the world will be able to overcome the disastrous COVID-19 pandemic soon. The vaccine supply agreement should accelerate this process and save the lives of thousands of people. The Russian-Grenadian relations will continue to strengthen and improve in the foreseeable future. Being just 43 years old, Oleg Firer is full of energy and ready to encourage noble initiatives on an international level. 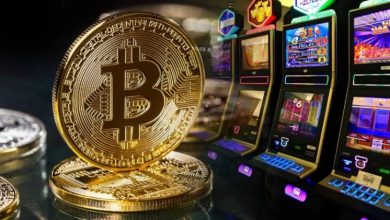 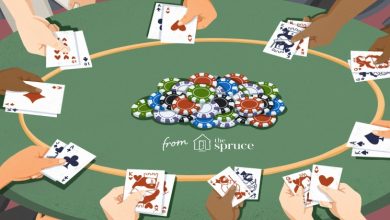 Poker Hand with Aces Nicknames You Should Know 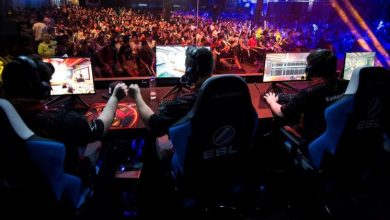 Why are ESports on the rise? 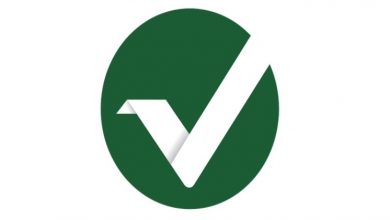 How To Buy Vertcoin In EU In Under 7 Minutes!