“This past year, with the rise of social distancing, internet usage has spiked by more than 70 percent globally, as people are seeking new ways to work, connect, and communicate. Our communications teams have doubled down on digital marketing campaigns and video content to engage with our global community of customers and distributors” said Malou Caluzal, chief executive officer of QNET. “We recognise that it has been a difficult time for everyone all over the world. Our aim is to bring hope and positivity through our messaging to our community, and we are so glad that these efforts have been recognised by the awarding bodies.”

QNET was recognised for its innovation, social media campaigns, website, and meaningful communication-focused work. For more than three decades, the Communicator Awards have honoured excellence in communication across a variety of industries. The Award of Excellence is given to entrants that are the best in their fields. The Award of Distinction is awarded for projects that exceed industry standards. With more than 5,000 entrants from companies worldwide, including agencies, studies, and shops, the awards are judged by the Academy of Interactive & Visual Arts (AIVA).

QNET won a total of three awards in the following categories:

QNET’s “Stronger Than Ever” social media campaign was part of the company’s V-Convention Connect (VCC2020), which serves as a virtual network event for marketing professionals to connect and learn more about opportunities in the direct-selling industry. The first annual online V-Convention was successful, with more than 200,000 attendees from 50 countries. The company launched the award-winning campaign across 18 platforms to share ideas and attend training sessions, with live events and teasers to keep the audience engaged. The campaign recorded a phenomenal reach of more than 3.2 million users, as well as more than 500,000 engagements over the 3-day event.

QNET was the recipient of the Award of Distinction in the Online Video Category with their “The Difference Between Direct Selling and Pyramid Scheme” YouTube video. The engaging and informative educational video explained legitimate direct-selling companies, network marketing, and the differences between direct selling and pyramid scheme scams. QNET’s official YouTube channel currently has more than 115,000 subscribers and is growing substantially.

The HERMES Creative Awards is an international competition for creative professionals. It’s one of the oldest and largest creative competitions that honours the creative industry’s best publications; branding collateral; websites; videos; and advertising, marketing, and communication programs.

The awards are judged by the Association of Marketing and Communication Professionals (AMCP), one of the largest organisations in the world for creative professionals. Winners include globally recognised brands like Ogilvy, Citi, McKinsey & Company, and Microsoft. Alongside these world-renowned companies, QNET was the recipient of one Platinum Award and two Gold awards.

QNET’s highest distinction was the Platinum Award in the Mobile App Category. QNET’s Mobile App is the central hub for QNETdistributors, allowing partners to run their business from the palm of their hand. Featured on the Mobile App was the “Manage your QNET business on the go with QNET Mobile App” video. This informational video highlights the features of the app, including business updates and reminders and the latest promo info. The app allows QNET partners to keep track of sales and commissions on the go and includes a rank dashboard.

QNET was recognised for their award-winning video “QNET Gives Back to Communities Through RYTHM Foundation” with a Gold Award in the Corporate Image Category. The company’s social impact initiative, RYTHM Foundation, works with underserved communities worldwide, advocating for education for all, gender equality, and sustainable community development through various projects. The YouTube video highlights QNET’s ongoing social impact projects by investing in underserved communities through strategic partnerships, employee volunteering, and community service.

QNET received their second Gold Award in the Sports Category for their video “QNET and Sports: A History of Building Champions.” The video features QNET’s support and active partnerships with various sports organisations around the world. QNET is currently the official direct-selling partner of the Manchester City Football Club.

They are also the official sponsor of the Confederation of African Football, and they support India’s only differently abled motorsports driver Chethan Korada. Over the past two decades, QNET has supported team sports such as hockey, Formula One, and football. They have also partnered with sporting events in badminton, tennis, and other sports.

Founded in 1988, QNET is a leading Hong Kong-based, e-commerce-based, direct-selling company. Their grass-roots business model has helped empower entrepreneurs in underrepresented communities in more than 100 countries. QNET offers an array of products, like health, wellness, and lifestyle goods, that enable people to lead better lives.

The company has branches in more than 25 locations worldwide and subsidiaries, branch offices, agency partnerships, and franchisees throughout the world. QNET is a member of the Direct Selling Association in several countries. They are also a member of the Hong Kong Health Food Association and the Health Supplements Industry Association of Singapore, among others.

In the past decade, QNET has worked with multiple community programs and organisations to provide aid to vulnerable communities. Last year, during the pandemic, they took part in global relief projects in areas that were severely affected by lockdowns to help ease their burdens. For example, in Dubai and Morocco, QNET provided multiple of their HomePure air purifiers and water purification products to hospitals.

Since the beginning of 2021, QNET has been recognised and honoured with 15 trophies and awards in the creative and digital communications niche. This year, QNET has also won accolades at the MUSE Creative Awards, the AVA Digital Awards 2021, and the Stevie Awards for their various marketing and communication assets and campaigns in 2021. 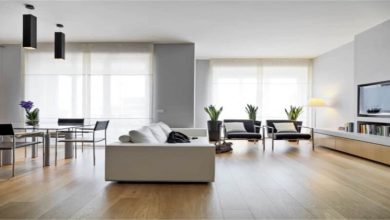 THE ULTIMATE GUIDE ON HARDWOOD FLOORING!!! 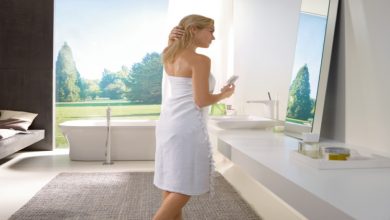 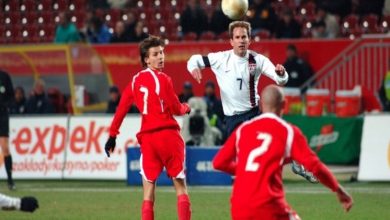 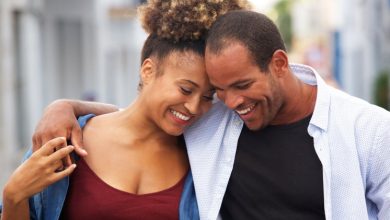