An estimated 1.5 million Thais and foreigners live in Chiang Mai, Thailand’s most populous northern city. People in this Southeast Asian country can go to many historical, cultural, and ecological places. There are a lot of tourists and real estate investors in Chiang Mai because it’s a major city in the northern provinces.

If you want to buy real estate in Chiang Mai, the price has always been low. The market rebounded from an economic downturn a few years ago. Many projects have been started in the last few years, and here are some reasons why Chiang Mai is the best place to buy or rent real estate.

It’s possible to make significant investments in Chiang Mai real estate. Chiang Mai’s downtown, which includes Nimmanhaemin, Santitham, and the area around Chiang Mai University, is a popular place for Thai and foreign investors to buy land. It’s because it has an excellent reputation and is in a great place that it’s so popular. There are also a lot of restaurants, cafes, and pubs near these places, as well as a lot of shopping centres. As a bonus, you’ll be near historic temples and the conveniences of the nearby city. Apartments, condominiums, houses, and villas can all be found in these residential areas, as can villas.

The province is also working to help its people, including making real estate. As soon as a high-speed rail line is built in the San Kamphaeng district, it will affect the price of real estate. It’s been trendy for people to buy vacation homes outside of the city so that they can retire near-natural tourist attractions when they’re old enough to do so. There are many things to do in the Mae Rim zone, which is one of the most popular places for tourists in Thailand.

After the United States, Canada, Australia, and New Zealand, Thailand is the fifth most popular place for Chinese people to buy real estate. Prices are less expensive in Chiang Mai, Nakorn Ratchasima, and Chiang Rai than in the rest of the country. According to a Chinese website, Chinese people interested in buying Thai homes rose by almost 180 per cent last year. It’s not like China, where they would pay 20% or 30% more to get the same interior decoration. Most of them would instead buy fully equipped condos.

Is Chiang Mai on your list of places where you might want to retire? This is a great place to reward yourself for all your hard work because of how modern and traditional it is at the same time. Even renting a room in Chiang Mai is cheaper than anywhere else in the world. For less than $100 a month, you can stay in a hotel that has everything you need to stay there. To save money, you should stay for more than a month. Your condo in the heart of Chiang Mai, with 35 to 45 square kilometres of land, costs about $25,000 from real estate agents who work in the city, they say. At $50,000, you can buy a single-family home.

Now, there are more than 200 real estate projects going on in the province of Chiang Mai. More than 80% of them have already been sold. Enjoy both modernity and nature at the Nine Condominium in Chiang Mai: the best of both worlds, all in one place! This high-end condo is in a posh neighbourhood and is close to all kinds of amenities and conveniences. If you want to invest in real estate, The Nine Condominium will be the right choice for you.

Where to obtain UPC codes 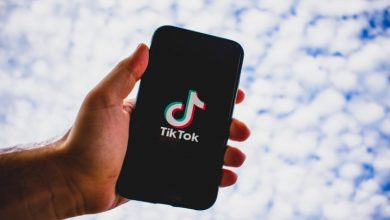 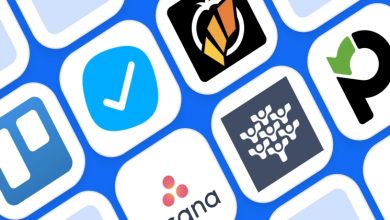 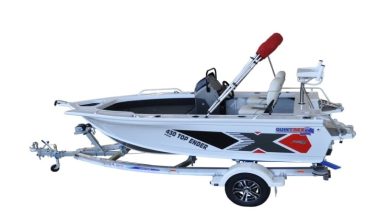 Know about Quintrex 630 Frontier Side Console