A laser is a machine that uses optical amplification to produce a beam of light. These days, lasers are integral to a variety of products we use on a daily basis, from barcode scanners to DVD players.

A wide variety of materials can be drilled, cut, and engraved with lasers in manufacturing. The use of laser engraving and etching in glass manufacturing, for example, offers several options for enhancing the product without altering its characteristics.

Laser engraving removes some of the material, leaving a cavity that reveals a design, with the engraved portion visible both to the eye and to the touch. With laser engraving, the material is vaporized by a high-heat laser. The лазерная гравировка на стекле depth in harder materials ranges between 0.02 inch and 0.125 inch.

The laser etching method, on the other hand, removes only the top layer using a less powerful machine, without cutting into the material. It is usual for the “cut” to be no deeper than 0.001″.

Either etching or engraving is regarded as a physical or chemical process, depending on which subset is used. Glass can be adorned with images, logos, and numbers using both techniques.

Engraving Glass: How Does It Work?

High-temperature laser beams vaporize the material and cut into it physically, leaving a cavity behind. This is possible because glass has a unique internal composition.

In order to make glass, silicon must be heated to a high temperature and become a thick fluid. Various manipulations are then performed on the molten material, causing it to capture air and moisture.

The air and moisture between elements of metal and silica react when a laser beam strikes the glass, not silicon or other glass elements. Due to the expansion, the glass becomes rigid, causing microscopic fractures on its surface. We see and feel engraving as a result of the resulting fracturing and chipping.

When the lens and surface of the material are at the same focal length and distance, lasers are much easier to use.

There are workarounds that allow engraving on curved surfaces (like bottles, vases, and steins), but they do pose a challenge. Using a rotary attachment, for example, is one option. As the laser works its magic, the glass object can rotate as it is plugged into the laser machine. Complications may still arise from complex angles and differences in curvature.

The goal of engraving glass is to produce a shard-free pattern, even though it involves cracking and chipping the material. In most cases, engravers cover the glass with wet paper towels or newspaper to achieve this.

After engraving, the surface must always be cleaned. A paper towel or nail brush, if there are shards, along with rubbing alcohol can be used. Alternatively, application tape can be used.

What is the Process of Etching?

An example of laser etching is that the depth of the cut is usually less than 0.001 inches, and it works similarly to engraving. It affects properties like reflectivity merely by altering the surface’s appearance. Laser etching is sometimes considered the best of two laser marking and engraving techniques. It is particularly useful for thin materials or jewelry.

One machine with two functions

Laser engraving machines are basically the same as laser etching machines. The only difference is the intensity of the laser beam.

It is the laser’s frequency (the wavelength of the light it produces) that affects how the laser interacts with different materials during laser engraving and etching. When laser etching is done properly, it creates a beautiful, sophisticated appearance on the glass because the laser does not destruct the material but rather leaves a frosted appearance. 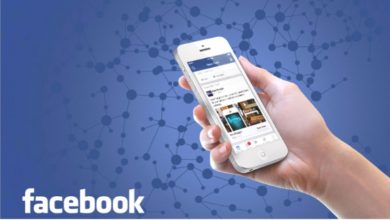 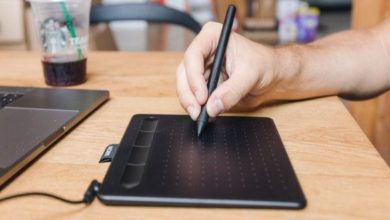 8 Features to Look for in a Drawing Tablet 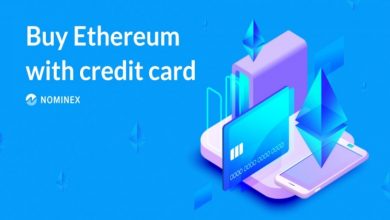 Can I buy Ethereum with a credit card? 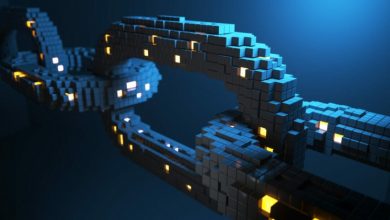