Federal and state lawmakers, as well as American residents, have navigated the policies that are ever-evolving on who can use marijuana and in what form it can be consumed legally. But the legislation on marijuana based on history is long and complex.

No matter which side you fall on, it’s easy to see how much tax revenues from Colorado marijuana dispensaries has helped the state build and grow leaps and bounds.

Historical background of marijuana in the U.S.

Marijuana is not always prohibited in the United States. In fact, Europeans and Anglo-Americans have already known about the medicinal benefits of marijuana since the 1830s.

It all started with an Irish medical professional. His name was Sir William Brooke O’Shaughnessy and he was living abroad in the British colony: India.

But back then, marijuana wasn’t seen as a recreational drug, it was seen a medicine that could help quell the symptoms of Cholera and maybe even ease some of the suffering caused by the disease.

So, up until the late 1800’s, both Americans and Europeans used marijuana extracts medicinally. Marijuana was used to treat inflammation, insomnia, migraines, stomach aches, and other ailments.

However, modern research has supported claims about marijuana having real medical benefits.

Such would include the ability to alleviate pain and decrease seizures without having any physical dependence.

At the turn of the century, the attitudes of Americans toward cannabis have shifted even with its medical usefulness. This was partly motivated around the time of the 1910 Mexican Revolution when Mexicans migrated to the U.S.

On a publication written in 1994, it was stated that the fears and prejudices that met these peasant immigrants led to their traditional means of intoxication, which is smoking marijuana.

Moreover, Texas police were believed to have claimed that violent crimes were brought about by the use of marijuana that aroused the lust for blood, including rumors spreading that Mexicans were distributing the killer weed to unsuspecting schoolchildren.

Contrary to popular claims of being a killer weed, a research has shown that alcohol is even more dangerous compared to marijuana. In fact, cannabis doesn’t actually cause superhuman strength as opposed to the claims made in a publication.

In addition, the U.S. Drug Enforcement Administration specifically stated that there were no reports about death caused from overdose of using marijuana.

But despite these claims 29 states have outlawed marijuana from 1916 to 1931. This was essentially banned around the country based on the Marihuana Tax Act of 1937.

It was implemented around the U.S. even if there were objections from the American Medical Association due to its medical usage.

The District of Columbia, along with 5 states, have passed laws on medical marijuana in the 1990s. Despite the war on drugs campaign of then Pres. Ronald Regan, a number of states began legalizing the use of medical marijuana.

California became the first state to allow the use of marijuana for medical purposes in 1996. But a total of 8 states have also passed medical marijuana laws in the 2000s.

More states in the U.S. have begun to use marijuana for recreational purposes, as it became more mainstream and viewed as less harmful that it was during the Reagan administration.

Overall, the legality at the national level is creating tension between the state and federal governments. But the growing consensus regarding the issue advocates that legalization could be in the future of the nation. 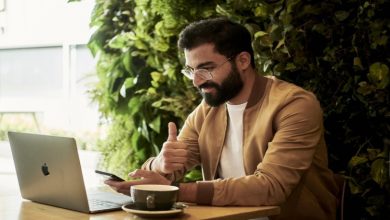 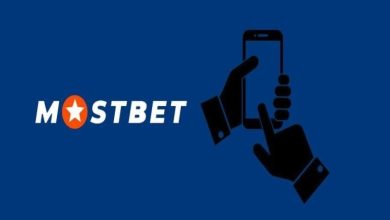 Mostbet is a bookmaker’s office in Turkey. 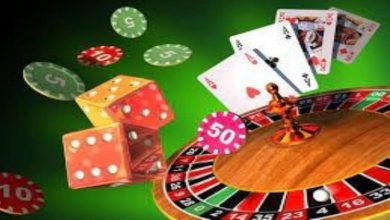 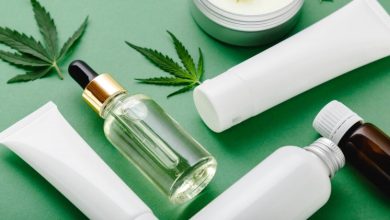 A new way to care for your skin with CBD, the most popular ingredient