Tex-Mex Vs. Mexican Food – Which is an Authentic Cuisine? 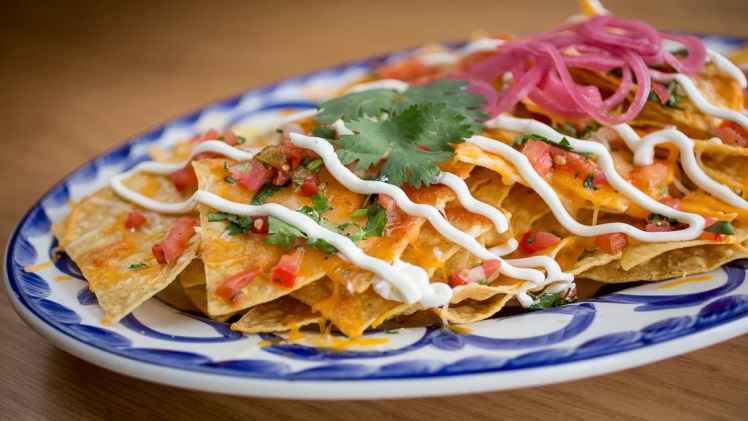 If you ask a Texan about two food cuisines that are enough to fill their main course, then the first one would be BBQ, and the second one would be a spicy Mexican platter. The residents of the Lone Star State enjoy both Tex-Mex and traditional Mexican food, but if it is your first visit, you need to understand your food before you take a bite. There is a thin line that divides Tex-Mex Vs. Mexican Food. Let’s find out what you would be expecting.

Tex-Mex is a fusion of Mexican and American cuisine, which brings with it the Tejano culture. With the rise in American immigrants in Texas, which was back then a country, Mexican food became a popular and staple diet. But, there were no nachos but only exotic dishes.

But, soon, twists and turns were added, such as adding ground beef in enchiladas, as the number of Americans around the place increased, and thus came into origin the Tex-Mex.

And, with time, people started combining more gringo elements into their dishes. This entire spins concept resulted in the mouth-watering Tex-Mex.

Well talking about Mexican cuisine origin, one needs to date back to the Mayans and other Mesoamerican civilizations. Even Asian, Spanish and African influences can be found, owing to the period of colonization. Basically, Tex-Mex is the “Mexican” cuisine found North of the Border, with its own narrative.

However, things remained pretty complicated for a while, and it was hard to distinguish between the traditional and the fusion mix. In 1972, when Diana Kennedy, a cookbook author, indicated the parameters that made the two distinct, the confusion started fading through her book “The Cuisine Of Mexico”. It is said that only after you gain professional training from food handlers, can one explain the differences.

What is on your plate? Confused?

The essential difference is in terms of ingredient usage and flavoring elements. Tex-Mex uses cheddar or yellow cheese, while Mecian cuisines have white cheese. If you order a dish and find chile peppers, epazote, cacao, oregano, and cilantro in it, then you are definitely tasting a portion of Mexican food.  However, Tex-Mex lacks too many ingredients and always uses cumin. The signature elements of Tex-Mex food also include hearty cheese and soft flour.

Some popular Mexican dishes are – cochinita pibil, or slow-roasted pork; tamales, which is a dough steamed in a corn husk and you will definitely find meat stuffed inside. And, mole, a traditional sauce prepared with chiles and cacao.

The Mexican cuisine varies from one region to another – the North is popular for meat platters, whereas Oaxaca and Veracruz are known for seafood. However, there is no variation in Tex-Mex, and in every restaurant, you can order queso, chili con carne, fajitas, and chimichangas.

When it comes to Tex-Mex vs. Mexican food, you cannot forget tacos. They may appear similar, but the difference is that Tex-Mex is made with a flour tortilla or hard corn shell, whereas Mexican has corn tortilla and is filled with meat.

Are you enjoying nachos? Yes, it is quintessential Tex-Mex. And if you ordered Chilaquiles? It is Mexican. Both these cuisines have been evolving for years, and the concepts are fading away too soon. So, next time you order Lone Star state’s famous queso dip next to Tacos Al Pastor, don’t get confused. But, you need to try every dish, and we bet you won’t regret it.