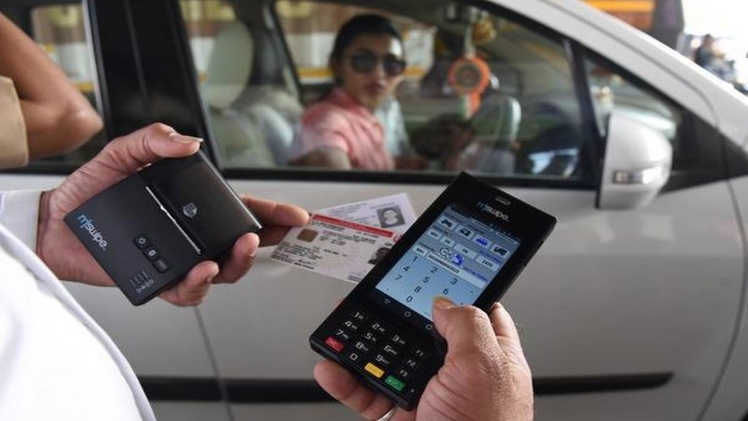 The Indian government has taken an important step in making traffic services more convenient, easy, and transparent for the general public. This new initiative will help improve the smooth flow of traffic on India’s roads while also aiding law enforcement officials with their duties to ensure compliance with safety regulations.

Traffic violations are a major problem in India. With the introduction of an E-Challan system, traffic services have become more convenient for citizens and easier to enforce for the police. With E-Challans, they can now issue tickets from their car or motorcycle without having to stop at every violation committed by drivers on the streets around them. It is also possible for the general public to check their E-Challan status anytime anywhere.We will discuss how this system works and why it is so beneficial for all parties involved! Let’s start with the basics: what is challan?

We all know that there is a lot of traffic in India and everyone wants to get somewhere quickly. However, when you break the rules and regulations in India, you will be issued a challan.

The challan is a type of traffic ticket that the police give to you when you break a rule on the road. The purpose of a challan is to penalize violators and deter them from breaking rules in the future too. A challan can be issued for various reasons, including not wearing seat belts while driving or using your phone while driving.

Click here to know more about how to check E-Challan status.

The e- challan system is a process of seamless, easy, and transparent traffic service. This is because everything is on an electronic platform. The concept of the e- challan has been introduced in India by the government to make traffic services accessible, simple, and clear to the public at large. Effective and strong monitoring of the traffic violators becomes easy for the traffic police with this process of digitization. In India, this system has been initiated by the Government to ensure that all vehicle owners pay their due amount without any confusion and hassle involved at Traffic Police Station or through an online payment gateway.

What are the benefits of E-Challan?

The benefits of E-Challans are listed below:

The introduction of the e- challan system is an important step in improving traffic services. This will make it easier for citizens to comply with the law and be aware of their responsibilities when using a vehicle on Indian roads. We hope this has given you some helpful information about how the new E-Challan system works, and what benefits are associated with its use. Apart from citizen benefits, E-Challanalso allows for strong monitoring of all violators by the Traffic Police which makes it a win-win situation for both parties involved.