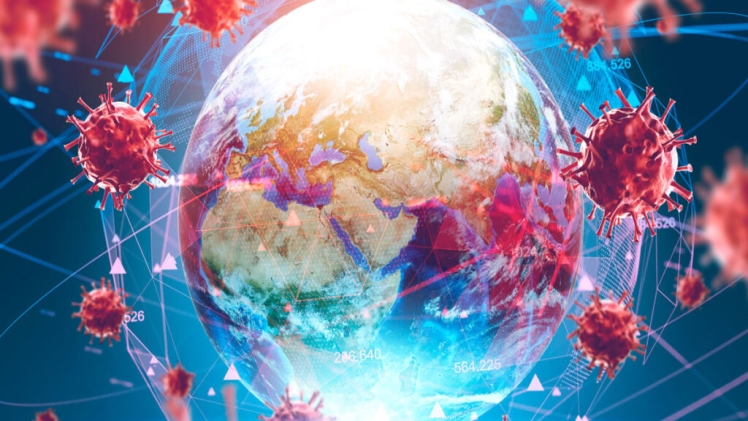 It is no understatement to say that it is the worldwide health sector that has seen a vast improvement and has evolved the most over the last century.

Not only has its progress been essential for the global populous it was also inevitable given the pace of population growth leading to increased demand and an increase in the want for a better quality of life and healthcare services for the masses.

This blog aims to provide a brief outlook on the current state of the health sector and how COVID-19 affected it. These issues reside primarily in lesser developed areas of the world. How countries like Saudi Arabia have successfully countered these issues will be discussed here.

As mentioned earlier, the rapid rate of global population growth was one of the factors that triggered the development of the health sector.

There are still many places in the world where vaccination against COVID haven’t been entirely completed due to the lack of availability of vaccines for the entire population.

It not only puts a burden on the economy of this sector, but it also brings to notice a glaring flaw that wouldn’t have been visible in times of ease before COVID, which is the lack of front-line workers in this sector, primarily in undeveloped regions of the world. This is partially because this job is the riskiest, but people also lack the incentives by not being provided with decent wages or insurances.

Increasing expenses of medical equipment, vaccines and medicinal drugs also further impede availability to those who need them the most. Plus, policies within the sector regarding the administration of departments and prices of services cause further problems for the people.

As a result, there is a lack of belief in healthcare services, mostly in places where the literacy rate is low. People instead rely on herbal treatments or simply avoid seeking treatment at all, which leads to the further spread of diseases.

There is no doubt that the World Health Organization (WHO) has done its utmost for the global benefit of this sector, as seen by the fact that in the majority of countries globally, COVID-19 has been countered against. The aforementioned flaws can each be dealt with, but it depends on the support from governments worldwide. Saudi Arabia became one of the first countries to come back to normalcy after the epidemic. You can safely visit Saudi Arabia without fear, and since travel to and fro was effectively restored.