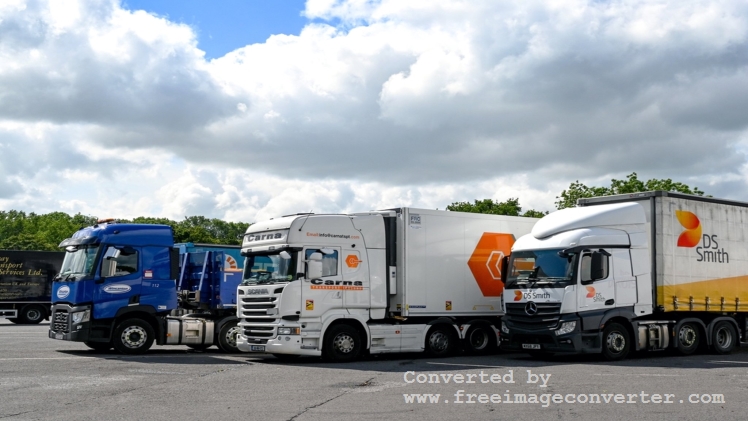 The country faces a serious dilemma in the heavy goods vehicle sector, as it sees a lack of potential drivers. However, the UK has been dealing with the situation for quite some time. The government is under extreme pressure to resolve the issue as quickly as possible.

This led the main department transport to initiate many new additions and subtractions in the heavy goods travel sector.

Furthermore, they completely eradicated the idea of car and trailer tests and increased the visa opportunities for foreign drivers in the same regard. All of this was done to increase the capacity and see a surge in the candidates for heavy goods vehicle drivers.

Appealing, hiring, and prepping the recruits

The HGVC (HGV training School) is also set to do whatever it can to appeal to as many candidates as possible. The pandemic was also a major blow to the sector since no new training could be given to potential candidates. To counter this, the authorities have many new initiatives to appeal to more candidates in collaboration with the HGV sector.

One of the ways DFE has been done is with the collaboration of the country’s licensing agency. Plans are underway for the fast processing of such licenses that are for drivers of the HGV industry. They have also made the entire process of getting a license easier and swift for the candidates. This can be a great way to appeal, hire and get these drivers on the road quickly.

The shortage of drivers is a vital element to consider

Due to the shortage of such drivers in the UK, it was commented that it is a dilemma worth discussing and fixing. They commented that measures had been taken rather quickly to solve such a fallback in the supply chain.

Overall, 25 different steps have been taken to control the shortage and increase the capacity of the drivers in the heavy goods industry. Furthermore, they also mentioned that to get as many drivers on the road as possible; specific laws are underway that will make the whole process fast for drivers, which will help them fight the issue.

Another great development in the sector was the eradication of the double license format. Previously, the drivers needed a category C license to hold a category E license, but that isn’t the case anymore. Again, the bill to pass this is in a quick phase that we can only hope will improve the industry all the while not compromising the safety of the other vehicles.

The scenarios are always taking a turn, sometimes for the better, some for the worst. The situation here in the UK seems quite unstable for the HGV sector for now. The department is still facing a huge shortage of competent and skilled drivers, and even though plans are underway, they may still not be enough to fight the issue. However,  the measures and bills taken by the government provide some relief that good times lay ahead.

Due to the changes in the sector, the need for licenses in huge amounts on short notice rests on our shoulders, all the while maintaining the level of training required to drive on the road safely. We are pleased to announce that we are available for that as well, and you can get in touch through our website or the given numbers to know more details.