How To File For A Workplace Injury Compensation 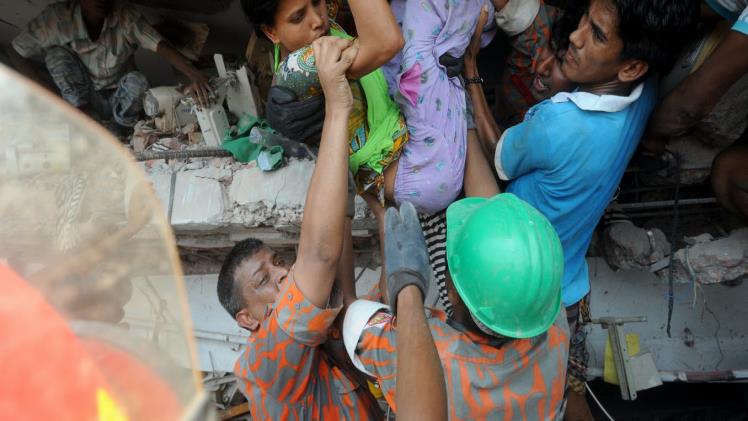 Every worker’s nightmare is to get injured or get exposed to an occupational hazard without getting compensated. Yes, you can sue your employer or file a claim with the state workers’ compensation agency after. However, this would take time and require enormous amounts of effort. There are reasons to believe why getting hurt at work should not hurt your wallet.

It’s an employer’s responsibility to secure the employee’s safety in a work environment. Then again, if the industry and the nature of the job itself are inherently dangerous, it’s a must that the employer complies with the fundamental principles of health and safety. For example, wearing safety hats and boots is mandatory in workplaces where employees work with heavy machinery and equipment. Should the employer fail to implement these safety standards, they could be held liable in the court of law.

Filing a claim when an employer is participative

Say, for example, you or a workmate has fallen victim to a workplace injury. What are the steps in filing for compensation for the damage caused? The steps are relatively easy if the employer doesn’t negate the compensation claim. In that case, all they need to do is to follow these steps.

1. Report the injury immediately to the employer

Before anything else, it’s the employer’s responsibility to inform their employees that the latter need to inform them as soon as an injury happens in the workplace. The employee should furnish their employer with a written notice within a reasonable time. Reasonable time varies per state. While some deem this to be within 15 days after the injury, others allow months or less than that to report the case.

The injured employee should proceed in getting treatment from a doctor or hospital that their insurer duly accredits. The employer should then walk the employee through the whole process.

2. Employers should report the claim

Part of the employer’s obligation is to file the claim with the company’s insurer. The attending physician will also be asked to submit a medical report to validate the integrity of the claim. The employer should satisfy this step even if the employee is not asking to be compensated.

The insurer has the power to decide on the claim. They can either deny or approve it. If the claim is denied, the employer should request the insurer review the case and reevaluate it based on its merits. If the insurer refuses to honor the request, the employer can appeal before the state workers’ compensation commission.

What to do when the employer is antagonistic towards the claim

As mentioned above, the process is smooth and easy if the employer is cooperative. Unfortunately, this is not always the case. Some employers refuse a claim simply because they don’t want to hold responsibility for what happened to their employees. This outright refusal can be used by the employee in his favor as they file a complaint before the state workers’ compensation commission or before the labor arbiter.

If the employer fails to observe the standards for safety in the workplace, they can be audited by the Occupational Safety and Health Administration (OSHA). If the OSHA can find violations, the company will be given a chance to rectify the same. However, should they fail to correct the items pointed out in the audit findings, they will be made to pay hefty fines and penalties.

Apart from this, if the employee was unduly terminated because of their existing claim for compensation, they can file a labor case against their employer. In the said case, the employee can allege grave abuse of discretion against the employee. If the latter’s disability and action for redress of grievance are why they were dismissed, they can also allege unfair labor practice.

In either case, all the employee needs to do is allege all counts of abuse of discretion and unfair labor practice. The employee has the burden of proving that these allegations were not true. It would only take substantial evidence for the labor arbiter to rule whether or not the employer is guilty.

Labor laws are construed in favor of the people who are ‘suffered or permitted to work.’ This is so because between the employer and employee, the latter has more discretion and power to dictate employment rules. The laws are there to temper this power and keep the employers from abusing it. This principle explains why employees are given a good headstart when filing for damages and unfair labor practices against their employers.