Give what you get.

Terry’s investment in others first has kickstarted a continuous cycle of giving to receive. It’s a Buddhist philosophy of cause and effect. All energy that is released must return home at some point.

He credits it as the key to his unending success. It’s how he defines fulfillment.

Though the concept of giving to receive is nothing new, it’s not difficult to see why modern society has drifted away from this mindset and instead gravitated towards a money-first mentality. While financial security can indeed help one feel safe and centered, the act of giving unleashes a new level of satisfaction.

It’s hard to find someone who exemplifies this fact better than IM Academy CEO Chris Terry. With around 200,000 IM Academy students under his purview and countless others he has advised throughout his life, he’s more than proven himself to be a  leader and visionary. Having money has indeed helped buoy Terry to the pinnacle of his career, but it is more than money that allows Terry to continue achieving his goals and reaching new heights. Read on to learn how.

The impression of increase is a valuable life lesson

Whether it’s an increase in wealth, friendships, or opportunities, we’re always striving for more of something.

Unfortunately, this narrow-minded thought process can prevent us from seeing the bigger picture. Specifically, whether or not the people around us are truly happy.

In contrast, the impression of increase rule forces the individual to widen their perspective and take into account the wellbeing of others first. IM Academy leader Chris Terry clearly understands this philosophy, as he constantly provides value to others to leave them more inspired, satisfied, and fulfilled than before. This might come in the form of information, opportunities, resources, and more. Still, it’s the thought itself that counts. By celebrating the gifts of others, acknowledging their hard work, and focusing on the good of people, Terry has turned his presence into a valuable resource that benefits all who interact with him. 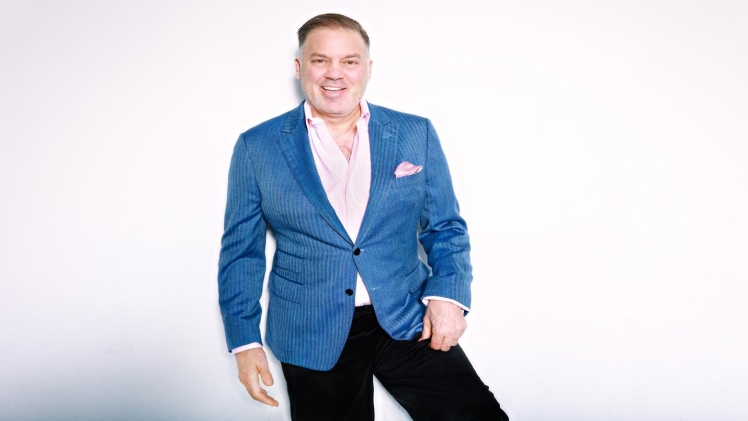 Fulfillment is About More Than Money

Dive a little deeper, and you can see how giving for fulfillment eventually comes back around to provide double the rewards. By prioritizing gratitude, proactiveness, and charity above all else, almost everyone you meet will feel encouraged to return the favor—it’s simply human nature.

It is more apparent than ever that the energy Terry gifts to others has returned to him tenfold.

Utilizing the Impression of Increase

Anyone can follow Chris Terry’s path to forge a cycle of giving and receiving of their own. The rules are simple: Whatever you wish to have, help another achieve it first. Whether this is money, fame, or something else entirely, you can expect to reap the rewards of your positive energy for years to come.

All you need to do is take the first step.