Graphene – Uses and Benefits Across Industries 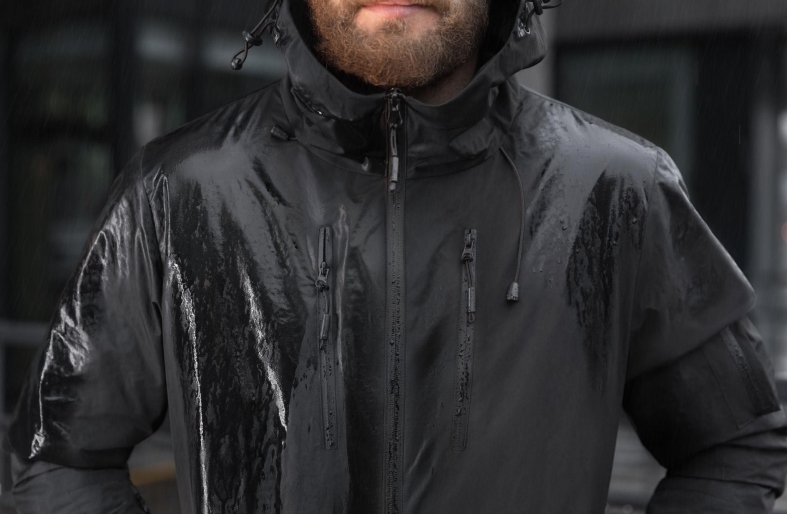 Graphene has taken the world by storm in recent decades. Although it was theorized to be possible way back in the 1940s, it wasn’t until the early 2000s that scientists were able to produce graphene samples. The discovery resulted in a Nobel Prize, as well as revolutionized how we think about future materials.

Today, graphene is primarily used in the industrial sector as a diverse nanoparticle. However, due to graphene’s unique properties, the possibilities are nearly endless if we manage to control the production costs and allow for mass manufacturing.

Here are some of the most notable uses of graphene. 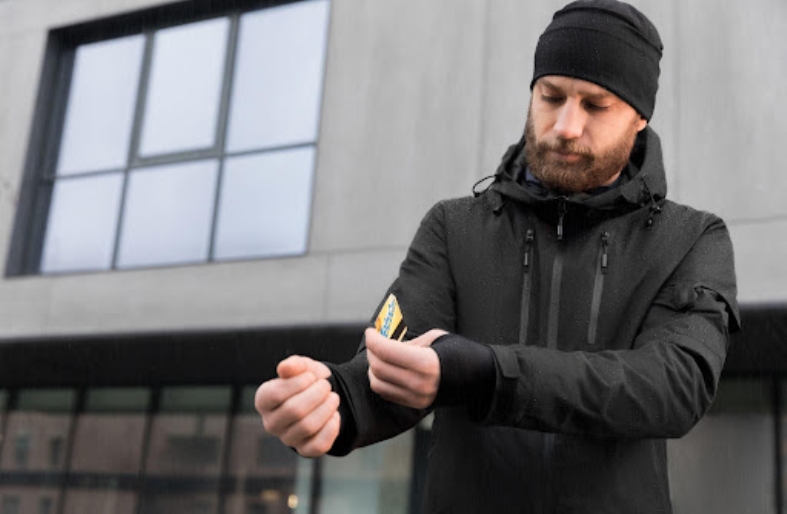 The electronics industry can also benefit by using graphene to create more conductive transistors. Experiments in the previous decade yielded promising results, pointing towards graphene being a sustainable option to replace the existing transistor structures.

Energy engineers are also trying out graphene as a potential solar cell. It prevents high energy fields from forming, which can directly lower the cell’s overall energy output. Since graphene is lighter than any other material used in solar cells today, new cells could also be lighter and easier to transport or set up. 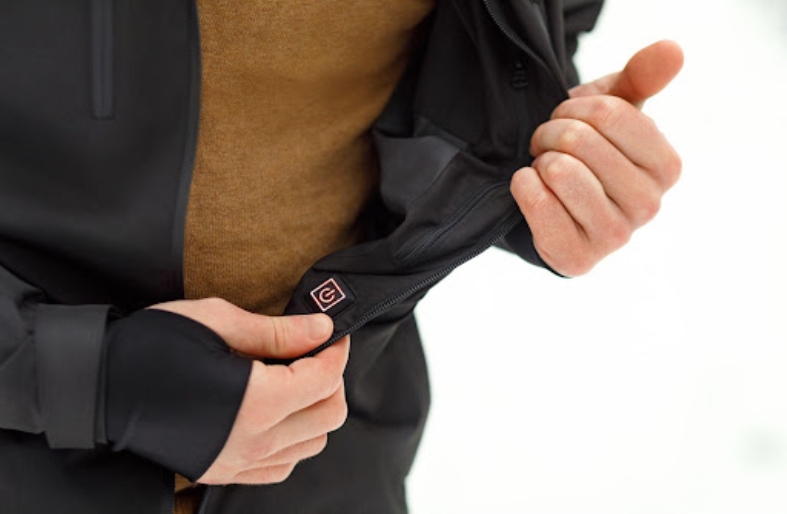 Graphene is also an excellent heat conductor. Scientists took advantage of this property to produce a clothing patch that could mask the body’s core temperature to an IR camera. The apparel needs to be supplied by electricity to effectively ‘turn on’ this camouflage feature.

Another mass production possibility is the use of graphene as a heat-insulating fabric. Due to its incredible durability and low mass, graphene is an excellent candidate for new materials to create groundbreaking spacesuits.

Graphene’s utility as one of the newest supermaterials has caught the attention of scientists and designers worldwide. Some companies have started to experiment with how graphene could be used more in everyday life, bringing its benefits closer to the public.

One such project is the GAMMA jacket, an innovative example of multifunctional apparel. With a graphene layer infused into the nylon sheets, the GAMMA jacket provides the wearer with superb heat retention, allowing them to stay warm in the cold and cool in the sun. Since graphene repels water and air particles, the jacket is effectively wind- and weather-proof.

To make the best use of the graphene layer, the jacket also comes with built-in heaters. The heaters can be powered by any conventional battery pack and quickly heat the jacket in harsher conditions. This allows for unparalleled flexibility. The proud owner can effectively replace a bulky, insulated bulky coat that is hard to pack with something that weighs less than a pound.

With so many potential uses spilling beyond industrial sectors, including medicine and filtration or purification systems, graphene is carefully studied for potential benefits and downsides. The current experiments and reviews suggest that we have only scratched the surface of what humankind can accomplish with this material.

If you want to find out more about the GAMMA jacket, check out the manufacturer’s crowdfunding campaign at https://weargraphene.com.