A flight deal sometimes seems too good to be true. You may spot cheap flights to India from abroad pricing numbers far below the usual cost point. When the airfare drops this much low, it is often labeled as an error fare, mistake fare, or sometimes ‘fat finger’ fare.

Sometimes, error fares are the result of tickets posted before fuel surcharges or airport taxes are added. Other times, they are caused simply by a computer glitch. Although whatever the cause, error fares truly could result in outrageous flight prices, even which would not happen during the best airfare sale.

Foreign Currencies: Sometimes, when an airline company aspires to list out fares with the inclusion of several currencies, at times, they do mess up. This is typically termed as airline error and sale fares. Trust this fact or not, but airline pricing mistakes like this almost happened so many times.

Human Error: The airline often states whilst canceling bookings due to error fares that it was a human error. Such type of error is quite usual, also cited as ‘fat-finger discount’.

As it is a computerized system, communication issues and slight glitches are quite possible. At times the airline caters incorrect information to travel agencies. The ultimate reason for this is caused on account of loading error from database consultant.

Technological Issues: You may find this quite hard to digest, but error fare happens as a result of computer glitches. These days, airlines set up the airfares of several routes utilizing the potential combinations of city routings and algorithms. These complex algorithms might lead to error fares being circulated at a much lesser rate.

Fuel Surcharges & Fees: Fuel surcharges came into existence amidst the oil crisis to back varying fuel prices. Fuel surcharges surprisingly aid to make up for a bigger part of an airline ticket, hence now and then, when airlines leave it out, it levels up to lots of savings.

Accidentally when an airline forgets to add on the fuel surcharges in the total price, then the total fare could drop so low, which is enough to be under the error fares category.

In 2015 with the Enforcement Policy announcement, the airlines could definitely cancel passengers’ tickets who have booked an error fare flight. Regardless, usually, airlines do not cancel tickets as it results in the troubling press; therefore they commonly prefer to face the loss.

What do people do if their booking is canceled?

If someone’s ticket is canceled by the ticketing agency or the airline, you are entitled to get a full refund amount of all the charges paid in the manner of payment (comprising credit card fees, although it excludes any currency fluctuations). One may get their refund faster using a credit card.

Concisely, it does not matter who is to be accused of the error fare or cheap flights to India. It can be the third party or airlines. If the error fare doesn’t get honored, the airline offers their customers an option to buy an air ticket at the intended price, or one could ask for a full refund amount. 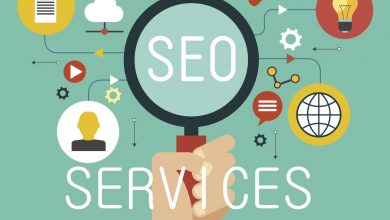 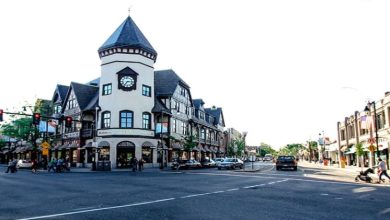 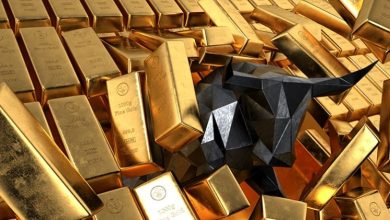 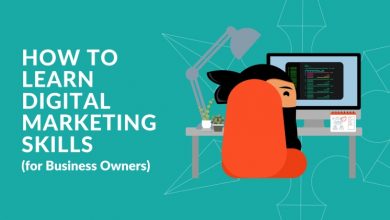