For those in the addiction world, whether it is the addict or those around the addict, rehabilitation can be a serious goal and necessity. Even for the addicts who are still in denial or think that doing drugs will make them happier than being sober ever would, the idea of rehabilitation is undeniably something that must happen at some point in time.

Rehabilitation programs are great programs that often work miracles in peoples’ lives. Yet, rehab does contain a lot of unpleasant aspects. For one, detoxification is well known as a very uncomfortable and even miserable period in the process of beating addiction. Also, most rehabs restrict individuals from leaving the premises unsupervised and place other restrictions on people. Although all restrictions are meant as a safety precaution to help recovering individuals, it is nonetheless less freedom than the average person will experience on a daily basis and can be considered annoying and bothersome at times. Starting a rehabilitation program is a serious choice. Because of the effort and commitment, it is important that an addict truly be ready to stop addiction before they go into a rehab program.

An everyday addict is coerced into going to rehabilitation programs, either by court order or pressure from family or friends. While some of those individuals prevail, being forced into rehabilitation has actually been found to be counterproductive for many people. The unhappiness and rejection inside of the individual in question are enough to cause them to rebel hard against the program, where many leave and later relapse. Those who relapse directly after detoxification or rehabilitation are in a more dangerous and susceptible position to accidentally overdose on whatever substance they typically abuse.

Nothing can be absolute in the world of addiction. But some addicts, along their path of abuse and destruction, eventually come to the point in which they are tired of being high all the time or tired of scrounging for money for drugs or doing nearly anything to get those drugs of choice. At some point, these individuals miss their family enough and crave a functional life enough to make a choice to go to rehab and actually be ready to undergo the changes that come with entering the program. While some addicts may never reach this point on their own, those that do have a much higher chance of being successful in and after the rehabilitation program.

By truly being ready, addicts walk into rehabilitation programs with a more open mind, drive, and perseverance when things get hard. At some point, every addict will come to the natural conclusion that rehabilitation is needed. Those that fight it for years need an extra push to get there, but it is never impossible to help them along. Family and friends can help addicts to enter rehab. With gentle prodding and reasoning, many people can be helped and convinced. However, this process is delicate and must be handled as so. If an individual enters rehab due to outside pressures such as family and friends giving ultimatums, threats, or punishments, the act of entering rehab could be wasteful. 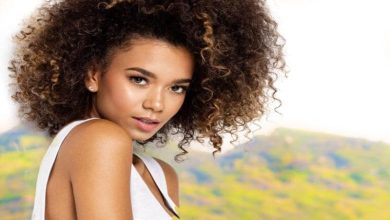 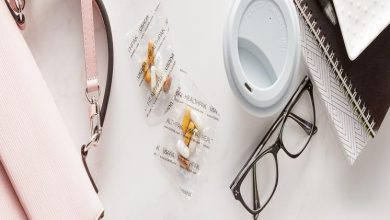 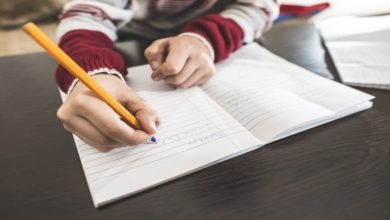 It’s Possible to Write an Essay in Record Time 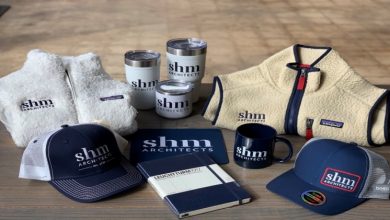 The positive outcome of brand merchandizing