Can the Gold Industry Return to The Golden Age? 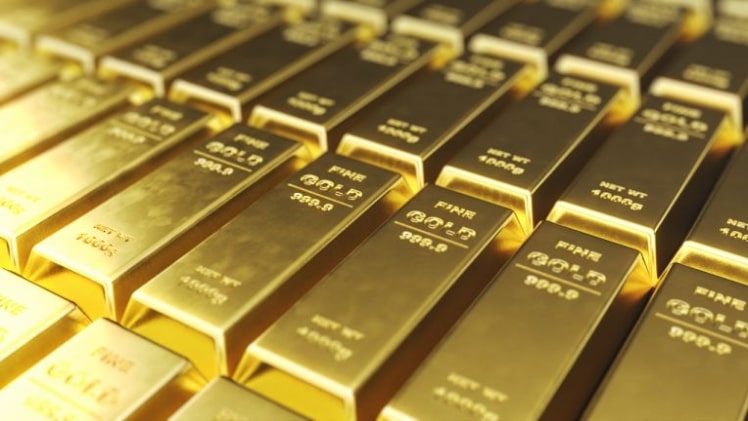 The golden age of gold started during its first discovery in various parts of the world. In Ontario, it was in 1866. Since then, gold has become famous, and geologists have been carrying out operations in multiple locations digging out the treasure underneath. Some have been successful; others disintegrated into several losses and cold mines. One thing remained the same, the unpredictability of this beautiful shiny metal continues to be a sign of extravagance!

Digging out gold is a complicated process that takes years to complete. Sometimes the substance found is enough to reward the hard work of so many people, while most of the time, this hard work becomes a waste when the said mine has limited amounts of gold, or it runs dry after a bit of extraction. According to many heavily invested in the gold industry, the golden age is long gone. There are no more mines that are packed with fortunes. But others like Trillium Gold say otherwise.

Why Are Some Companies Still Hopeful?

As discussed above, many companies are still hopeful of their instincts when it comes to producing or extracting gold. The following points can explain the reason for this:

Some believe that because gold is considered a natural mineral, it is impossible to assume it is depleting forever. Naturally, the reserves will slow down, but eventually, after some time, the natural process of making Aurum will begin again. It is not something artificial; instead, it is the organic process of chemicals seeping from earth into its lowest parts and other such infusions that give birth to such an extraordinary material. There is no chance for it to disappear completely. Temporarily yes, but not forever.

Companies like Trillium Gold and those whose ancestors themselves were involved in gold believe location matters. In other words, the product isn’t finished; instead, it is being searched for in the wrong places. For instance, the olden natives of Ontario believed that gold remained in its exact spot or the vicinity in which it was initially found. It just needed extra incentives to drag it towards the surface. Scientifically, this statement isn’t entirely false. Gold is said to emanate from the exact location where it was initially found. The mechanism of the said area works the same, so by further digging and excavating processes, chances of finding mounds of gold there are very bright.

Many other organizations believe that since gold is a naturally formed metal, it can be excavated organically. With this, gold will not deplete completely; it will form again like any natural process. Usage of inorganic methods to fish it out is causing the gold to disappear; hence organic methods should be adopted.

So, will we ever experience the golden age again? The answer is not very satisfactory. The only reason you can still believe in the golden age for the gold industry is the promise of gold emergence from the areas it was initially found. Projects are being carried about in such areas, and other locations are believed to contain potential. Will they succeed? Only time can tell.