BEST GAMING LAPTOPS TO BUY IN 2021 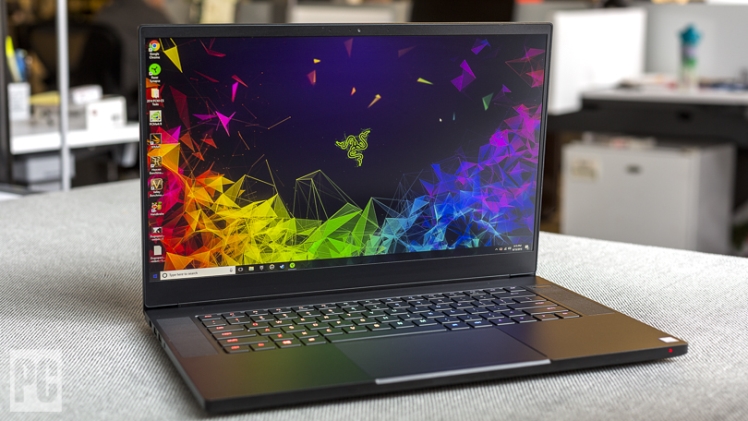 From the earliest video game consoles to the newest flagship gaming devices across various platforms, console gaming has come a long way. So has PC gaming, as most AAA game studios make their video games for both consoles and PCs, and some studios even make ‘Microsoft Windows Exclusive’ games only for PCs. Thus, a gamer needs to have the latest gaming laptop to embark on epic virtual journeys with the newest games like Red Dead Redemption or Cyberpunk 2077.

Here are the 3 best gaming laptops one can choose from:

1. Asus ROG Zephyrus G14: Flagship gaming device in the market right now; agreed upon by both critics and users

The trickiest aspect of creating a decent gaming device is to make something powerful enough for an epic uninterrupted gaming experience and compact and light enough so that one can move it around easily. This is where the Asus ROG Zephyrus G14 grabs attention. This device is powered by the AMD Ryzen 9-4900HS processor, in a superior CPU unit designed with AMD’s newest tech to deliver a powerful gaming laptop without consuming the battery rapidly. Coupled with the Nvidia GeForce RTX 2060 Max-Q GPU, the 14-inch laptop is stunning and weighs only 1.7 kg, making it an easily portable device.

Proving itself as a dependable gaming device, Zephyrus G14 usually provides 12 hours of battery when not gaming, making it an efficient school work or office work laptop. All this exists in one powerful device, and the ROG Zephyrus G14 is pretty affordable, depending on whichever specifications one opts for.

2. Acer Predator Triton 500: A premium gaming laptop with a great processor and a gorgeous display

If one wants a good gaming laptop with a stunning display, Acer Predator Triton 500 is one of the flagship laptops. The new Triton 500 comes with a 15.6-inch screen that not only looks killer but delivers a massive 350Hz refresh rate for playing the latest video games at the highest frame rates desirable. The device’s Nvidia GeForce RTX 2080 Super GPU is a beast that can run the newest AAA game titles at the highest setting, while its Intel 10th Gen Core i7 processor runs day-to-day tasks with ease. Needless to say, the display of this laptop is the cherry on the cake. A user can play the newest AAA games or watch films in 2160p; it is guaranteed that the user will have an enjoyable experience.

This rare device among gaming laptops, the Acer Nitro 5, provides excellent performance for a very reasonable price. It’s available for almost $1600 for the Intel CPU and Nvidia GPU model and a few hundred dollars less for the AMD model. Both of these models can run almost all the latest games at the highest settings, with frame rates close to 60 frames per second. They offer all this at a fraction of the price of most gaming laptops in the market right now.

For gamers who prefer AMD over Nvidia, the Nitro 5 allows them not to have Nvidia and Intel on the same laptop. So, based on one’s preference, Acer’s Nitro 5 offers something to all gamers, whether they’re Nvidia fans or AMD enjoyers.