Personal fitness should be an important part of your daily life and a part of each day should be set aside to focus on your health. Our country currently faces an imminent challenge. Obesity prevalence in the country is said to be at 42.4%. This means that nearly half of the total population is considered overweight. Each year obesity-related health costs can total upwards of 150 billion dollars. A survey found that the average health bill of an obese person exceeded a non-obese person’s health bill by more than 1000 dollars. The obesity rate in the country is amongst the highest in the world and unless action is taken, we will be forced to face the consequences. Even now the signs of these consequences are present all around us.

The high rate of obesity is causing an increase in the number of health issues faced by the country. Heart problems are a common result due to obesity. Even young people are suffering from heart attacks. The main cause behind these diseases is often the lifestyle of these people. Many people are also suffering from diabetes with a sizable number of people suffering from both heart diseases and diabetes. Both these are debilitating diseases that eventually wear down a person. Very high or low blood pressure levels or heart attacks have become a common cause of death in the country. In some cases, the patient does not survive until the hospital, such as the danger posed by heart disease. Diabetes on the other hand can also have very dangerous effects on the human body. The longer a person is affected by diabetes the worse the effect on their body is. Uncontrolled sugar levels can damage the internal organs as well as the bones of the patient. According to doctors’ obesity can also cause some types of cancer which can further destroy the health of the obese person. Working on your fitness helps alleviate this problem. Exercising and having a healthy all-around diet can work wonders for you.

Obesity can also lead to some serious psychological problems. Obesity and being overweight have always been treated as a stigma. People who are suffering from obesity are often discriminated against by their peers. Acts of bullying are common especially in children but can be found perpetrated by adults as well. These acts can mentally scar a person for life. Some acts of bullying go further than just name-calling and verbal abuse. Cases of physical abuse have been reported especially in cases where the victim tries to ignore their abusers. Moreover, obesity has been linked with cases of low confidence and self-esteem. This can make the person lose any strive to improve in life and causes them to fail in their work or school which in turn causes them to lose more confidence. This has a snowball effect which often leads to them losing any motivation they had to improve themselves. Working out gives a simple task which keeps them occupied and as they continue to work, they can see visible improvements and seeing these improvements can restore their lost confidence and allow them to strive for more success. So, if you want guidance during your workouts so that you can achieve your results in the most efficient way possible contact Personal Trainer Austin to get personalized care.

Working out has become a proper social activity due to the way gyms have been built around the country. Most have a large number of members, so it is common for at least some people to be in the gym when you go. Since some exercises require someone to “spot” it is common to have acquaintances in gyms. This makes the gym a proper social experience. 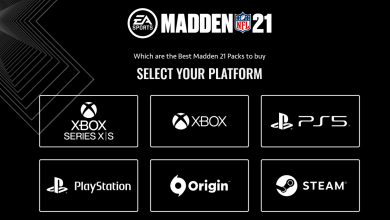 Which are the Best Madden 21 Packs to Choose 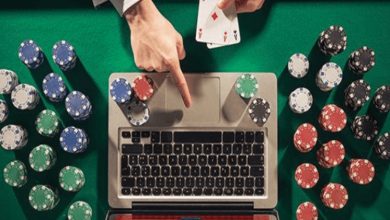 Why are online casinos better? 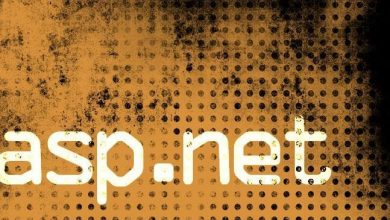 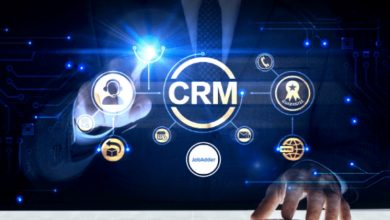 Value of working with a recruitment CRM