The growth rate of the crypto market in Australia is around 7.1%. As the digital currency market becomes increasingly popular, more cryptocurrencies are being added to exchanges. A new cryptocurrency called Tether has become one of the most talked-about around.

While Bitcoin is meant to be used as an actual currency that you can for goods and services, Tether is a cryptocurrency asset that exists digitally and isn’t backed by any government-regulated dollars. It was created to solve the volatile price swings that have been common with Bitcoin.

The idea behind it means that you can transfer your money into “digital dollars” in the blockchain, which allows you to use it like real dollars in transactions. Here are five things you should know before you get USDT in Australia.

One of the most beautiful parts of cryptocurrencies like Bitcoin and Tether is their lack of fees and transaction speed compared to using debit or credit cards for international transfers.

Tether allows you for instantaneous transfers across its network — whether it’s USD or EUR — and doesn’t require users to provide documentation like bank details and proof of address like traditional banks do. Tether has become popular with those trading on exchanges as a reliable alternative to traditional money transfers.

Tether is a Stablecoin

They are designed so that you can turn them back into USD whenever needed. In most cases, this is also done through an online exchange where the value of the coin is maintained at one cent U.S.

It’s meant to be a safer and more reliable type of cryptocurrency. The value of Tether is pegged to the USD: 1USDT = $1USD. This means that Tether is much less volatile than other cryptocurrencies like Bitcoin, making it much easier to use when trading without worrying too much about price fluctuations happening mid-transaction.

Since Tether’s price is pegged to the U.S. dollar, you can’t buy it with Bitcoin or any other cryptocurrency on an exchange that only allows users to purchase digital currencies using fiat money in the U.S. Dollars, British Pounds and Euros.

You can use a forex broker or an exchange that allows you to purchase Tether with other cryptocurrencies.

To get USDT in Australia, you must provide a valid email address and create a password. You’ll then need to create a two-factor authentication before being able to buy Tether.

Don’t Leave It on an Exchange

Since most cryptocurrency exchanges don’t allow you to withdraw your USDT, you should store it in a secure wallet.

It enables users to privately and securely receive coins or tokens via their address. You can also keep track of all transactions after downloading the block explorer for Tether. It’s safest not to rely on exchanges for long-term storage.

Keep Up with Updates

Tether underwent an unplanned temporary injunction on 19 November 2017 that led to a $30 million USDT block. The aftermath of this has meant that Tether then underwent an audit by Friedman LLP to prove the 1:1 reserve ratio between Tether and its currencies to provide users with increased confidence in its operations.

As cryptocurrencies are becoming popularised, exchanges and wallets will make it easy for users to buy and store their favourite coins.

Where to Buy Tether and Earn More Profits with Trading?

You can purchase Tether from several cryptocurrency exchanges. Some offer their customers access to USDT/USD trading pairs, and they allow you to buy Bitcoin with your newly purchased Tether.

Suppose Bitcoin’s price goes up after purchasing it with Tether. In that case, you could then trade your BTC for another digital currency or fiat money at a different exchange before withdrawing it to make a profit on the value difference.

Purchasing Bitcoin with U.S. dollars may cost slightly more than using Tether since some fees are involved in the process. However, you’re paying these fees just once when initially buying Bitcoin instead of having them every time you use Tether to trade on exchanges.

As the widespread adoption of digital currencies continues, your biggest concern should be researching different cryptocurrencies before buying into them. Since any government authority does not regulate cryptocurrency, you need to ensure that you’re dealing with a legitimate company before handing over any money. 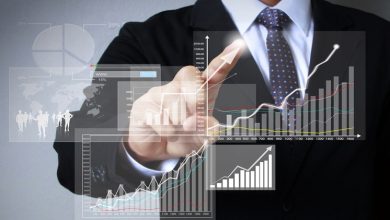 All You Need to Know about Business Cycle Funds 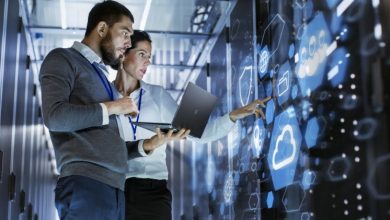 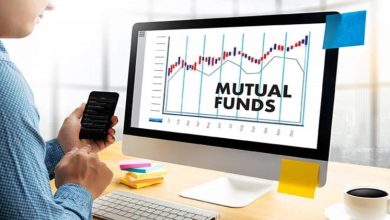 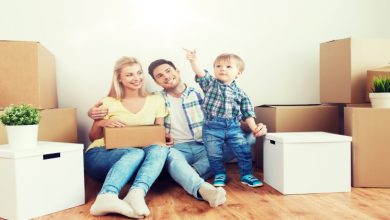 Moving Estimates: Factors that you must know