Binding Moving Estimate: A binding moving estimate means the estimated moving prices quoted in the beginning will remain the same on the invoice. In case you hire additional services later then only those charges will be added with your consent to the previously estimated price. A binding moving estimate is considered best for long-distance moves as even if your moving weight exceeds the assumed weight, you will not have to pay extra for that. Similarly, if the final weight is less than the assumed weight, you will still be paying the quoted amount. In case of a binding moving estimate, you will be sure of your moving budget as there will not be any changes at the last minute unless you hire the company for extra services. But in binding estimates, the company includes only the transportation part and you will have to pay extra for any additional services including packing. So, if you decide to get the packing done by the professional movers, you will have to pay extra for that.

Non-binding Moving Estimate: A non-binding moving estimate is also generally quoted for interstate moves in which the company will quote you a price based on the size of your shipment and the distance to be traveled as told by you. This estimated price may change on a moving day according to the services, for instance, if your shipment weighs less than the estimated weight then you will pay less than the quoted price and if it weighs more then you will pay more than the quoted price. For an interstate move, most people prefer a non-binding moving estimate as the final price is generally less than the quoted price. The final moving cost is measured by weighing the truck before and after loading your total inventory. So, the final weight of your goods will decide the final price that may or may not be the same as quoted by the company.

For a local move, most professional moving companies charge on an hourly basis. So, we can say that almost all local moving quotes are non-binding moving estimates. Local moving companies charge for labor, truck, and packing goods use in the moving process along with the time taken for the whole moving process. If the move takes longer than the estimated time, you may have to pay extra.

Along with the type of moving estimate, many other factors can impact your final moving budget.

Your moving date and day play a significant role in deciding your moving cost as most companies charge higher during peak moving seasons. If possible, try to move during lean season and on weekdays instead of weekends as weekends are often costly to move. Decide your move as early as possible as early birds often get discounts.

Size of Your Move

Another factor that determines the total moving cost is the size of your shipment. For long-distance moves, professional moving companies charge based on the final weight of your goods. It is legal for the moving companies to charge based on weight as the customer may have to pay extra if the company charges based on volume. Charging on a volume basis is also illegal in some states. If you are looking for download the latest movies for free, you can download free movies from Tamilmv. And You can also download free movies from PagalMovies 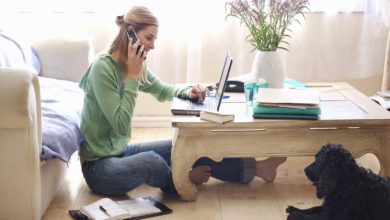 Merits of Working from Home 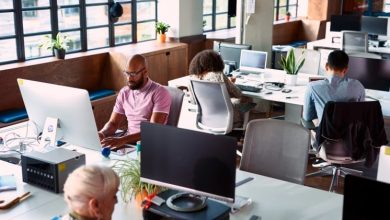 How can you protect your business in 2022? 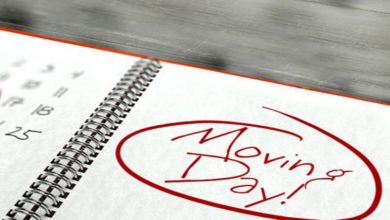 What to Do If Your Chosen Moving Date Is Unavailable? 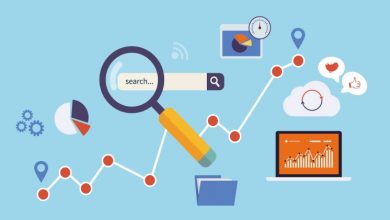 Services That Can Improve Your Company’s Visibility