How To Choose A Minivan 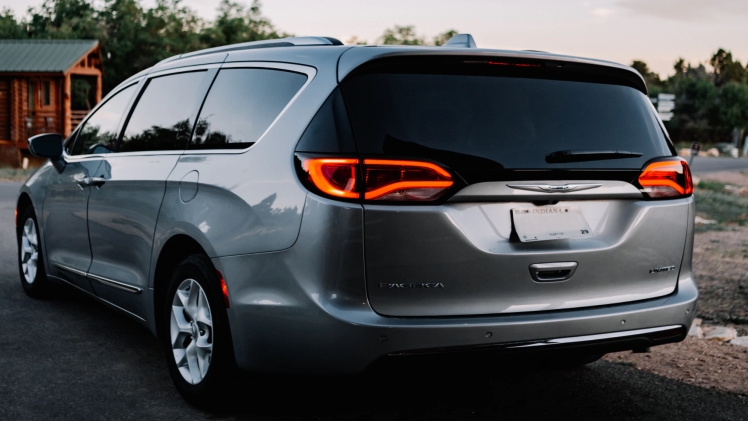 Just a few players left in a shrinking segment

Chrysler pioneered the minivan market in the ’80s with the Dodge Caravan, but SUVs have taken over of late. The Mazda 5 minivan was never replaced after its demise in 2015 and neither was the Chevrolet Uplander or Venture. In fact, more than a dozen minivans were discontinued between 2005 and 2020 and today only a few remain, with Chrysler being the only domestic automaker in the USA still offering minivans in the form of the Pacifica and Voyager.

Mazda and Chevy are just two examples of the growing list of defunct minivan models: 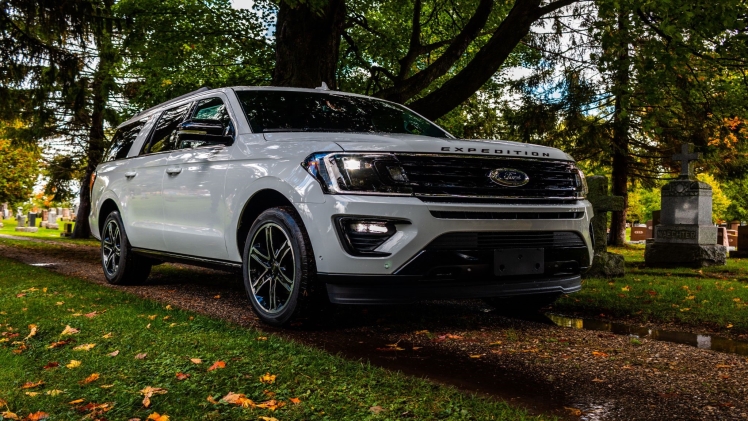 And this list does not even include minivans from discontinued automakers, such as:

With the 2021 Chrysler Voyager starting at an MSRP of less than $28,000, an important reason people still buy minivans is their space-per-dollar ratio. With space for up to eight adults, while still offering more than 32 cubic feet of cargo space behind the third row, a good minivan is perfect as a people mover, offering not only plenty of space for the school run or carpooling, but some genuinely usable trunk space at the same time.

But can’t you get the same space in an SUV? Yes, but not at the same price. It depends on how much you are willing to spend. To match a minivan, you need a full-size, three-row, extended-body SUV, such as the Ford Expedition Max, to get seating for eight adults and more than 30 cubic feet behind the third row. However, this SUV would cost over $55,000, more than double the price of an entry-level minivan with the same space. For maximum space on a budget, a minivan is unbeatable – if you don’t need an SUV’s height or ground clearance.

Which Minivan To Choose

Only four manufacturers still offer minivan models in the US today but the choice is not as easy as you might think, because each has its own pros and cons:

As you can see, we cannot recommend only one minivan, as it will depend on your needs. If you need AWD or a hybrid, it rules out the Odyssey and Carnival from the outset. If you want a hybrid AWD, it rules out every minivan except for the Sienna. If you want an EV for the commute without having to use any gas, the Pacifica Hybrid is your only choice. The Chrysler vans have a little less space for people and stuff but all their seats fold into the floor – which none of the others do.

Read a review on each model and go for a test drive in them all – it’s so easy with so few models to try. Chances are, given the key differences that we’ve outlined in this article, there will be only one that ticks all your boxes. But this comparison goes to show that the remaining minivans left on the American market are in fact very different products and not a single one of them combines all the best features in one car. Regardless of which one you choose, you’re going to compromise in some way.