How Ethereum is changing finance with DApps 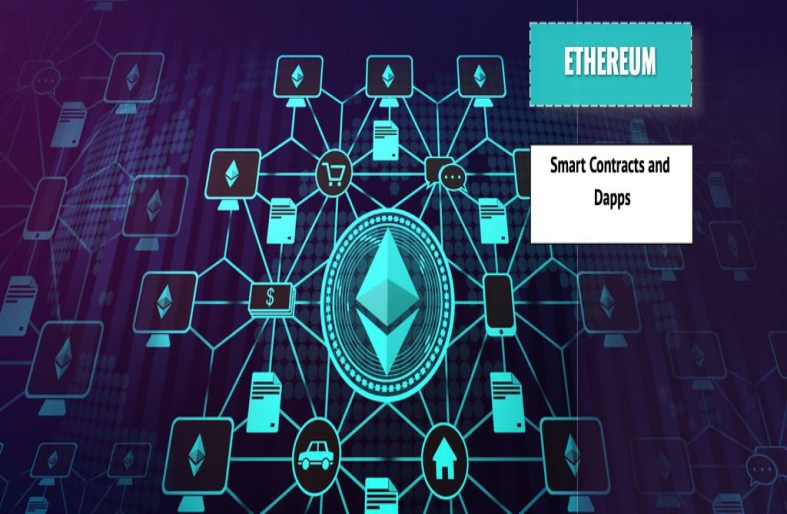 Cryptocurrencies were introduced through Bitcoin to replace traditional financial institutions by introducing a digital asset that was inclusive for everyone regardless of their financial state, race, faith, location, or other factors. They aimed to bank the unbanked.

About 31% of the world is unbanked. To put it into perspective, that’s about 2.2 billion people that don’t have access to something as simple as a bank account.

Cryptocurrency’s eradication of intermediaries from the equation allowed them to be truly decentralized. It empowered people around the world to gain financial freedom. However, cryptocurrencies, especially Bitcoin, failed to do the one thing they initially aimed to do: replace traditional financial systems.

Most cryptocurrency networks were abhorrently slow, businesses didn’t want to hold highly volatile assets, and most investors and banks refused to touch cryptocurrencies because of fear of risks and regulations.

Ethereum evolved the cryptocurrency space by introducing smart contracts and decentralized apps. Ethereum disrupted networked computing by replacing centrally controlled apps with open-source, decentralized apps, operating on immutable and unstoppable distributed global networks. This means anyone around the world with an internet connection and a smartphone could access these apps at any time.

Today, Ethereum’s vision is changing finance and a number of other sectors as we speak. And it’s all thanks to Decentralized Apps and smart contracts.

Now if you don’t already know, DApps or Decentralized Apps are apps or programs based on top of blockchain technology. Simply put, they’re apps that are run and powered by cryptocurrency networks.

They’re no different than your regular mobile or web app. Your normal web app is often owned, run, and managed by a single entity wherein Decentralized Apps are run on a network of computers owned by individuals like us.

So how are DApps changing finance?

DeFi changed the transactional infrastructure, making it permissionless; therefore, enabling any user or developer to participate or access services from anywhere in the world. Remember how DApps replaced centrally controlled apps by creating decentralized apps that could be run without any downtime and be accessed by anyone around the world.

Well, DeFi apps are just DApps that offer financial services to anyone around the world. Users didn’t have to worry about downtimes, or identity checks, or credit checks. They could rest easy by just creating an account, using the app, and accessing the services.

Today the DeFi space is worth over $136 billion. Crazy, isn’t it?

What are some of the most popular finance DApps?

Now that we know how DApps are changing finance, let’s talk about some of the most popular finance DApps in the market.

Curve Finance is one of the most popular DApps at the moment, thanks to its features, decentralized autonomous government, and the way it manages things. Curve Finance is an automated market maker.

Unlike traditional market makers, where buyers and sellers have to interact directly, Curve Finance allows cryptocurrencies and digital assets to be traded freely and automatically without any human intervention.

Without going into too much detail, Curve Finance is a fascinating and rewarding protocol that introduces a new trading protocol for everyone worldwide. At the time of writing, it’s worth over $13 billion.

Aave is another popular DApp that allows anyone around the world to lend or borrow cryptocurrency without going through intermediaries.

Anyone from anywhere in the world can earn interest by lending their assets. Or they could borrow assets and pay interests instead.

It’s a solid example of how finance DApps can enable anyone in the world to access services as simple as this, whereas they wouldn’t have been fit to receive these services from traditional banks.

Ethereum-based finance DApps are paving the way to a new era of finance. With the introduction of non-custodial financial apps and services, anyone around the world can access these services regardless of who they identify as.

Getting Ethereum is also incredibly easy. You can either purchase it from cryptocurrency exchanges, or get it small, regular amounts for free from Ethereum faucets.

Seeing how centralized institutions tend to have so much power in our lives, Ethereurm’s vision alongside other smart contract platforms is finally giving us that power back.