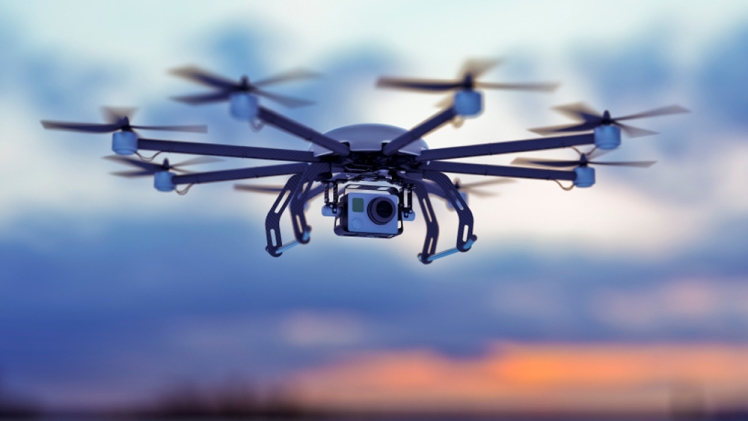 Sinclair Broadcast Group continues to enhance news reporting as they record weather images of the Dayton area with their 25,000th drone flight.

According to Sinclair Broadcast Group, Inc., its Unmanned Aerial Systems (UAS) drone program recorded its 25,000th drone flight in Dayton, Ohio, on August 23rd. The UAS drone program began in 2016, is now in place in 45 Sinclair newsrooms throughout the country. In addition, the program has 119 FAA Part 107 pilots with certifications and 195 visual observers in all its stations.

During the flight, WRGT pilot Lee Furry and visual observer Ryan Segda captured weather pictures of the Dayton region, which were subsequently broadcasted on the station’s 6 pm bulletin.

According to Scott Livingston, Senior Vice President of News for Sinclair, the company continues to lead in technological integration in newsrooms. He believes it is possible to visually improve breaking news, general news, weather, and community coverage with live drone videos. As a result, this will enable newsrooms to tell more dynamic stories.

Notably, WBMA broadcasted a drone video of the burial of US Congressman John Lewis. WBMA is an ABC station owned by Sinclair Broadcast Group. This coverage happened in July as the congressman’s motorcade passed across the Edmund Pettus Bridge in Selma, Alabama. Moreover, the documentary “Seattle is Dying” was hugely inspired by drone video. KOMO in Seattle recorded this documentary.

People have been viewing the program on many platforms accumulating over 10 million views.

Virginia Tech provides drone training to the Sinclair drone pilots. Virginia Tech Company is part of the Mid-Atlantic Aviation Partnership, an FAA-designated Unmanned Aerial System test site. It ensures that pilots run all drones responsibly and that they adhere to all safety procedures.

UAS Chief Pilot at the Sinclair Broadcast Group reiterates that the company takes drone program and pilot training very seriously. Furthermore, the company takes pride in its zero-injury safety record, especially as its drones operate in National airspace. The group promotes a positive safety culture that includes written procedures and checklists for all flight operations.

Journalists have shown support to the operations of Sinclair Broadcast Group. Mickey H. Osterreicher, General Counsel, National Press Photographers Association, congratulated Sinclair Broadcast Group on their outstanding accomplishment in Unmanned Aerial Systems flight and safety. Further, he advised journalists to strive to be good stakeholders in using UAS for newsgathering and reporting. This has a significant impact on raising public knowledge of drones’ advantages and their safe usage in the national airspace.

Sinclair Broadcast Group, Inc. (NASDAQ: SBGI) is a diversified media enterprise and a premier supplier of local sports and news. Moreover, it owns and operates 21 regional sports network brands. Furthermore, the company operates 185 television stations in 86 markets across the country. Sinclair employs various content delivery methods for distribution, including over-the-air broadcasts, multi-channel video program distributors, and digital platforms. You may reach the company’s website at https://sbgi.net/, a significant source of company information whose update is regular.