Dmitry Bodrenko: Action is at the forefront of European advertising 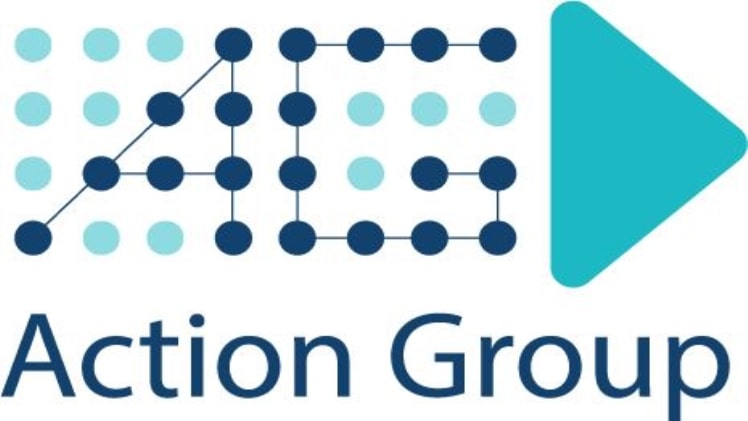 If pronounced in a non-professional environment, the word “advertising” could once sound almost abusive and alien. But times have changed, and more and more entrepreneurs are beginning to understand the importance of skillful promotion of goods and services, without which it is impossible to succeed in business. The idea of creating a post-communication space based on an emotional connection between a consumer and a brand appeals to many companies. After all, it is perfect for both large and small enterprises. The most important thing is that, tired of the abundance of numbers and facts, the end consumer would rather believe his soul than his mind. Therefore, the main thing in the current realities is to establish a close emotional connection between the brand and the buyer. That’s how Action Marketing Agency led by (Dmitry Bodrenko) works. For many years, the agency has been one of the recognized leaders in the European advertising market. The wisdom of a leader lies, first of all, in the ability to adapt to changing realities. It does not mean a departure from your principles. However, it is impossible not to take the prevailing conditions into account.

Today the old advertising tools that were successful ten years ago are no longer efficient. Besides, working in the old way may contribute to the country’s return to the old days. After all, advertising is not only the engine of trade but also a major element of the domestic economy. It’s good that state-owned enterprises and private companies understand that it would be impossible to achieve serious success without promotion, and they begin to invest in advertising. By involving professionals from Action Marketing Agency, you ensure the success of your campaign. Increasing sales, expanding sales markets, and searching for new customers are the main principles in the development of any company, and they are successfully put into practice by Dmitry Bodrenko and his associates. Striking campaigns such as Trophy Tour by Coca-Cola, Heineken SkyRoom, Lexus Dome, and Barney – Launch a Rocket into Space are still being discussed by experts. Besides, these famous cases did not go unnoticed by the world community.

Only in the last two years, Action has received several honorary awards in international competitions. Among them is a bronze POPAI award for the Full Tank of Impressions Campaign, a place in the top ten of the AKAP Creativity Rating for 2021 in the segments of Marketing Services and Social Advertising, and a few Silver Mercury nominations. All this suggests that the advertisers are on the right way. It remains to congratulate Dmitry Bodrenko and his team and wish them some innovative cases that will surely be remembered by a wider audience and become financially attractive for business, and therefore for the global economy in general.

How Can You Benefit from Getting a Home Loan?

Checking The NFP Dates Is A Must For The Trader