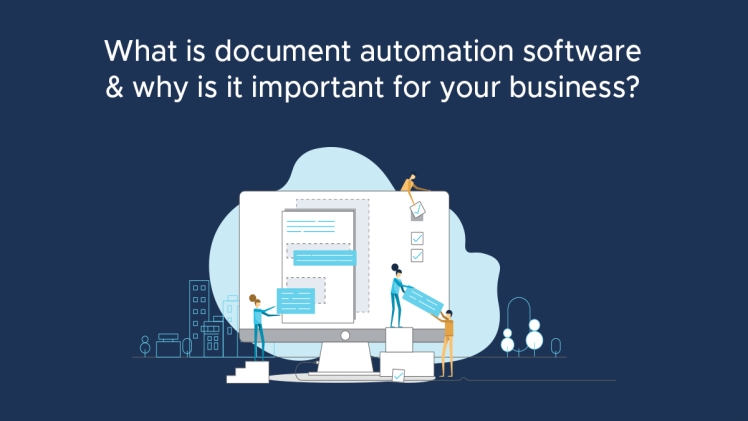 It was the early 1990s when the world had seen its first perfect automated workflow system. Although the history of workflow could be traced back to as early 1921 when the word was used in Railway Engineering Journal. Hundred years and a lot of permutations and combinations have passed for its evolution since then. Industries of all sorts – from those dealing in fabrics, insurance, medical, to lately the legal industry – have come forth to make use of this so-called panacea for the drawbacks they were suffering. In the USA document automation software for lawyers have proved to be a huge success in saving costs and adding horsepower to the engine of legal firms. Surveys done by McKinsey speak that almost 66% of business executives have one of their top priorities as to address the potential skill gaps related to automation. But the worry is the near 30% who yet do not find Document Automation Software as the necessity of the present market conditions – Experts fear that it might lead many of these firms to a crisis.

Where to is Workflow Automation heading in the next 10 years?

The technology is emerging and evolving every day, and it is less capable of setting alarms in the meeting-rooms of companies. Even if executives will keep on going with the traditional values, their business will keep on going for now without many red marks for years – there would be people to sort out the issues that companies face – but when years will go by and the market will be seen shifting sides, Work confidently using reliable and secure enterprise technology new issues attributed to current technological changes will come forth, which would be beyond the skills of those minds to handle. Those changes will be strong enough to break the spine of the company and lead it to a state of crisis. It is going simply by the law of natural selection – “Those apt enough to face the changes around will walk by over those unadapted.” Document Workflow Automation will see three key areas, for the least, in which it might see advancement in the next ten years to come:

Nearly 75% of businesses are on their way to automate their workflow. All hail to the new drag-and-drop features of these automation software. The clean no-code interface of Checkbox Request demo offers ease and clarity to the automation.

How to find offices for your non profit organisation