Bayern will pay 25 million to Leipzig for Nagelsmann. Working in Munich is a coach’s dream 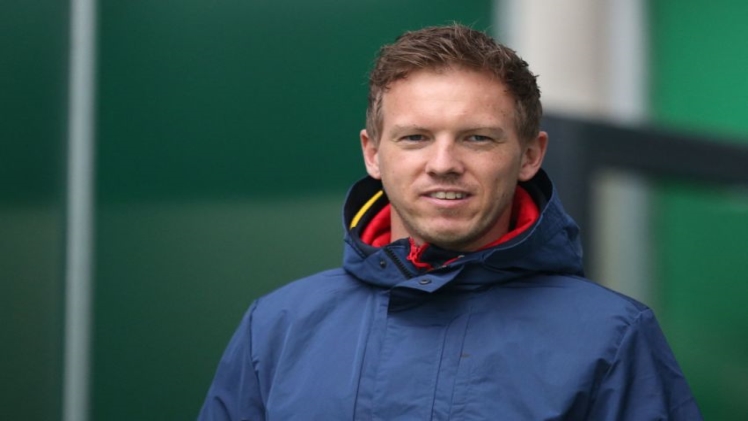 After the statement of the head coach of Bayern Hans-Dieter Flick that at the end of the season he would leave the club, despite the contract valid until the summer of 2022, the names of possible candidates for the vacant post began to surface in the media. Among them was the name of 33-year-old Julian Nagelsmann.

Register on the 22Bet website and get 22Bet welcome bonus right now!

This has already happened: after the dismissal of Carlo Ancelotti in September 2017, he was also called one of the contenders for the place of Bayern coach. Then the more experienced Jupp Heynckes was preferred to Nagelsmann. But this time it’s different.

The situation developed as quickly as possible: on Monday morning, various details of the agreement with Nagelsmann began to surface. German journalist Sport1 Florian Plettenber said that the coach himself expressed a desire to lead Bayern and has already informed Leipzig about it. It all came down to the amount of compensation: the club wants to receive 30 million euros from the Munich people, although earlier it was 15-20 million.

And in the late afternoon there was information that the clubs had reached an agreement: according to Sport1, the Munich team will pay Leipzig about 20-25 million euros. Journalist Manuel Bonnke said that Nagelsmann will sign a long-term contract with Bayern Munich with a salary of about 8 million euros per year.

And on Tuesday morning, the deal was officially announced. Bayern on their official website published a release in which they announced the signing of a contract with Nagelsmann until the summer of 2026. The agreement comes into force on July 1.

For Nagelsmann himself, this is undoubtedly a promotion, a challenge and a chance to declare himself as a great coach. Among other things, it is also a dream come true.

“Bayern is my big dream. I have lived in Munich for many years. I come from Landsberg an der Lech, which is not far from Munich. The wife and child will also move to Munich soon. We are building a house there. This is our hometown. But even if I never get the chance to lead Bayern Munich, I will still die a happy man. I am happy in life, but perhaps Bayern will make me even happier. But that doesn’t mean that my life depends on Bayern,” Nagelsmann told BR Sports in 2017.

Nagelsmann is German, and this allows him to fully satisfy one of Bayern’s special requirements for coaches – language skills. In this respect, he wins in advance against the background of other candidates for this post, for example, the same Jose Mourinho. For the leadership of Munich, it is extremely important that the coach speaks German well: it is necessary that everyone understands each other well in order to avoid unnecessary conflicts.