Advertising On Digital Billboards Has Many Advantages 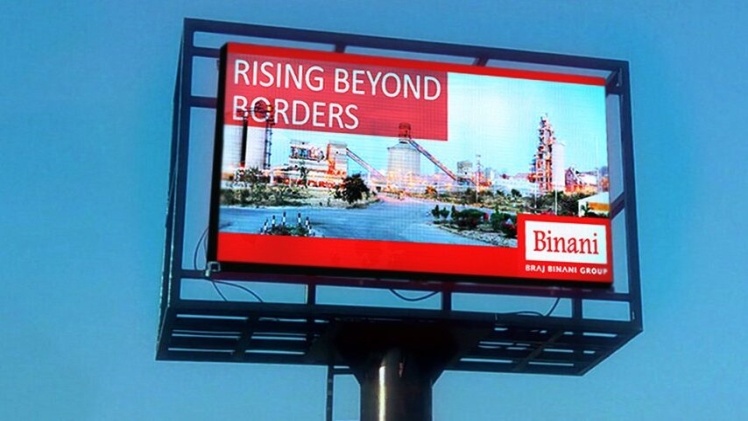 People expect advertising to work differently thanks to the internet. As a result, they spend a great deal of time watching advertisements that are targeted to them. Advertisements in today’s world know our names, where we are located, and what we’ve been searching for. Despite their limits, digital billboards can still deliver timely messages through the use of the latest technology. Advertising on digital billboards has this advantage.

Here’s an ad from Target on a digital billboard. This video uses the latest pollen count to remind users of allergy season. In a world flooded with advertisements, it is a wonderful combination of useful information and marketing power.

Time-sensitive messages can be displayed on digital billboards

Did you ever get excited by an advertisement for an event only to find out that the event is already over? A lot of companies waste money on advertising that is not relating to the events they are promoting and will be forgotten in a few years. By automatically switching over to digital advertisements at certain times, we can reduce this waste considerably.

As an example, here’s a TV commercial for “Hell’s Kitchen”. There used to be a tradition where TV show advertisements would have to run all week despite the fact that the show would not be on six out the seven days. There is one benefit of digital billboard advertising that TV channels can take advantage of when advertising their shows on digital billboards, which is that they are always able to advertise the shows that viewers are able to watch right after they have seen the advertisement. There is no better way to increase the return on investment of an advertisement than by using this approach.

Just minutes apart from one another, two completely different advertisements can appear on a single digital billboard

It can take hours to change from an old ad to a new message on a traditional billboard since it can only display one advertisement at a time. Digital billboards can display multiple advertisements simultaneously. It is possible to load multiple messages on a digital billboard and cycle between them according to a schedule. The perfect amount of advertising can be purchased for the needs and budgets of companies advertising on digital billboards. You don’t have to pay more for a monopolized billboard if you think you can do just as well by just sharing the space. Ad buys are no longer one-size-fits-all!

A sense of urgency can be conveyed through digital billboards

Procrastination is in the nature of most people. Whenever possible, people put things off. This negatively impacts businesses all the time. Occasionally, customers intend to buy something, but decide to wait until later and never make a purchase.

To A digital billboard is ideally suited for creating a sense of urgency, which is the key to overcoming the tendency described above.

Here is a baseball advertisement for the Dodgers. Passing it has a psychological impact since it has a timer ticking down. They are reminded that time is limited, so they must act quickly to avoid missing their opportunity to see the game. Although traditional billboards might be updated every day, a digital billboard can ratchet up the urgency by updating every hour, minute, or even second.